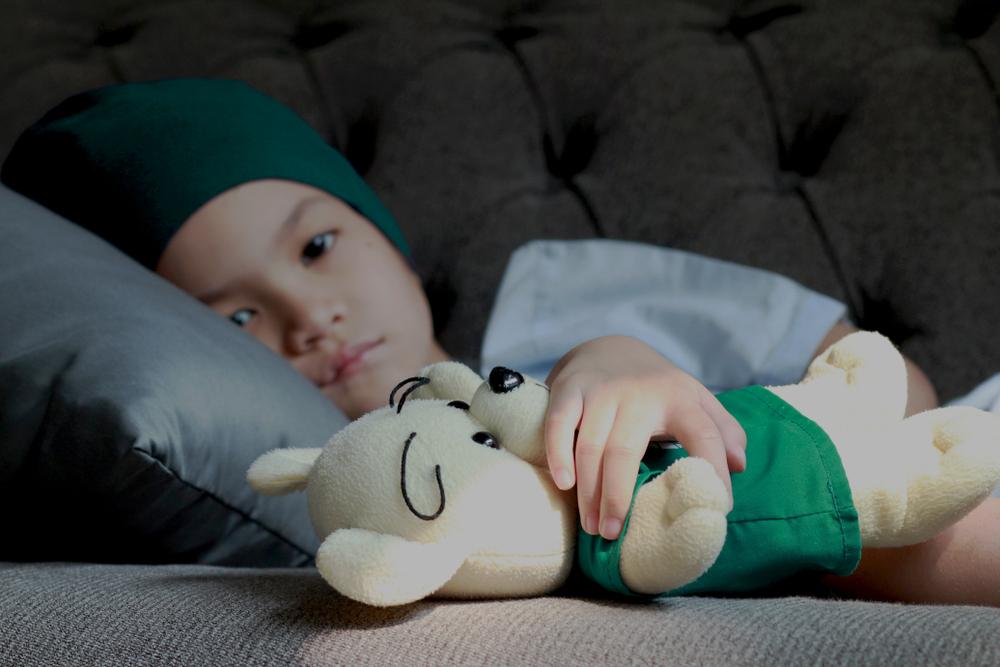 UK Islamic Mission selected leading cancer charity ‘Children with Cancer UK in the month of Ramadan to raise funds in the fight against childhood cancer. Young Muslims that attend UKIMs supplementary schools and women fundraised through the month of Ramadan which concluded last month and raised a staggering £20,000 in support of the work that Children with Cancer UK to support children living with cancer - £10,000 more than they had aimed to raise.

UK Islamic Mission also known as UKIM, one of the oldest Muslim charities in the UK having been established and running since 1962. Since then it has grown massively and now has over 40 and mosques all across England including over 30 supplementary schools, or ‘madrassas. UKIM has recently launched its UK Relief programme called iCare and through they hope to raise funds and support local causes throughout the UK. In the process of selecting the first charity that iCare felt that Children with Cancer UK would be a worthy cause to support.

Tariq who is heading up the iCare programmes said: “I am incredibly proud that our children and members worked so hard to raise such a fantastic amount for such a worthy cause. The work they do in the fight against childhood cancer is incredible. The care provided to children and the respite they give to families is something that you cannot put a price on and we are to support their work.”

We are incredibly humbled by the fundraising efforts of the children at UKIM. iCare have chosen to help our life-saving research into childhood cancer, as one of their first UK charities to support. Sadly, cancer is the leading cause of death in children aged 1-14 years in the UK, so to know that 2,000 young people raised £20,000 is truly inspiring.