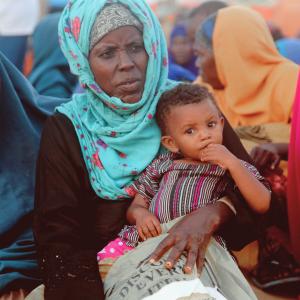 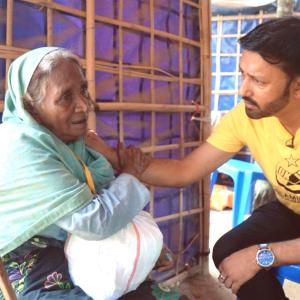 BEFORE THE TROUBLES BEGAN IN SYRIA, A POPULATION OF 22 MILLION LIVED THEIR DAY TO DAY LIVES WITHOUT CONCERN FOR WHERE THEIR NEXT MEAL WOULD COME FROM

In just a few short years, their lives have been uprooted and torn apart by conflict. They have had no choice but to flee their homes, abandon their communities, and become separated from family members and loved ones.

Where Syrian families once had hopes, dreams and lands, today they are suffering and struggling to survive.

According to the UN, five million Syrian refugees have looked for safety and peace outside Syria and another six million are displaced within the country.

However, many refugee camps, both in and outside Syria, are severely under-equipped for the number of refugees making their way through them. The sad reality is that many young children have already died due to poor living conditions and a lack of resources.

These Syrian refugees have fled their country, leaving everything behind and carrying nothing but memories from the past and fear for their family’s future. Many hope to settle in neighbouring countries, starting their lives again from scratch, although a large number do hope to go back home one day. 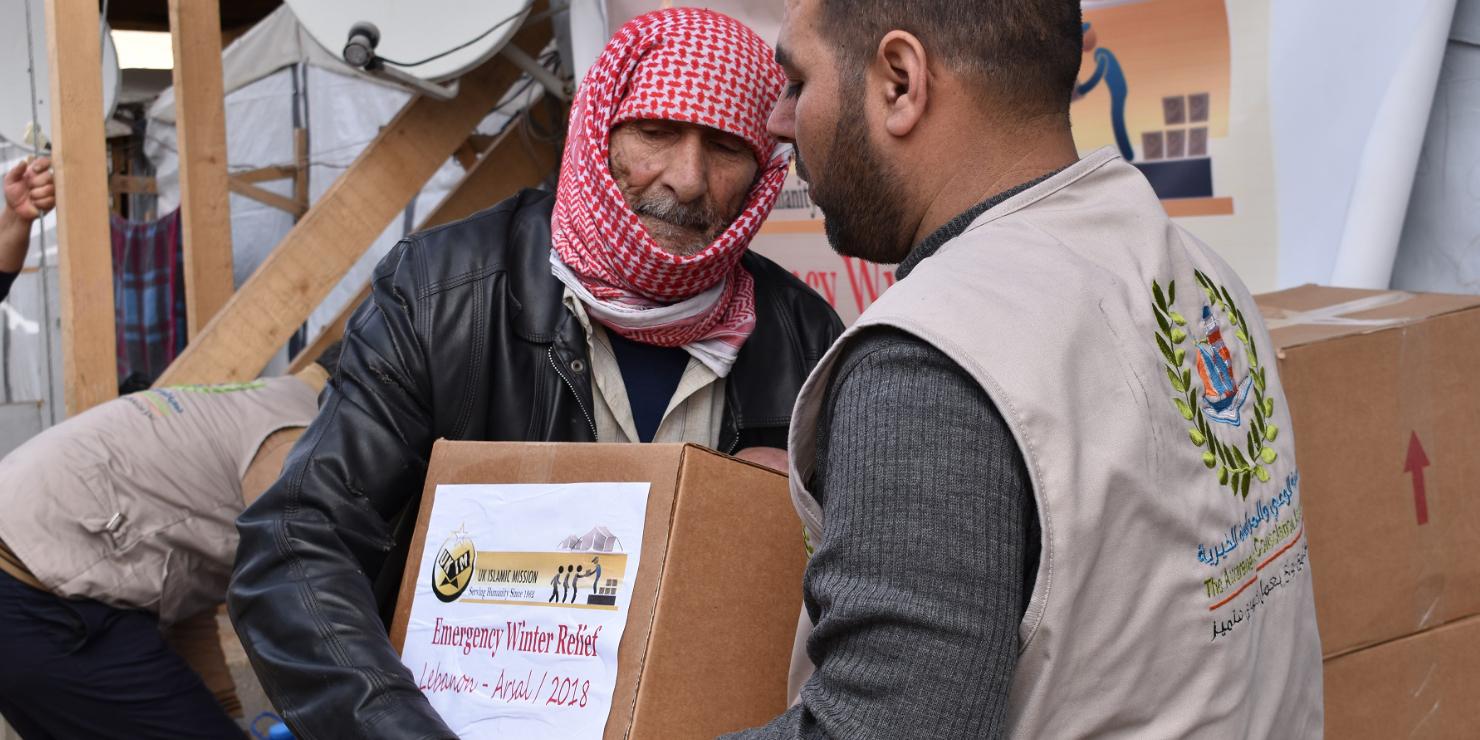 The ongoing humanitarian crisis caused by devastating violence against innocent people has resulted in hopelessness, extreme poverty and unemployment.

Refugees settling in neighbouring regions struggle to integrate with the local populations, which can lead to unrest and discrimination. With ongoing support and education, we can hope to help these families settle down and live in peace and harmony.

March 2021 marked another year of the Syrian War. With little drop in conflict, no one can say just how long the war will continue to rage. Almost three million families are still in unreachable areas, struggling to get by and in desperate need of aid.

HOW YOU CAN HELP

UK Islamic Mission is running a Refugee Care Programme in Lebanon and Turkey, providing emergency support and assistance. Your donations will go towards providing monthly food packs to less fortunate families, emergency survival packs that include blankets, clothes and necessary hygiene kits, in addition to providing shelter for families to live comfortably.

Without your contributions, these unfortunate families and orphans would have nothing. We thank you for your donations and the very real difference you’re helping to make.

Family food pack, provides a family food for one month

Adopt a refugee family for one year, providing food, shelter, healthcare and clothes 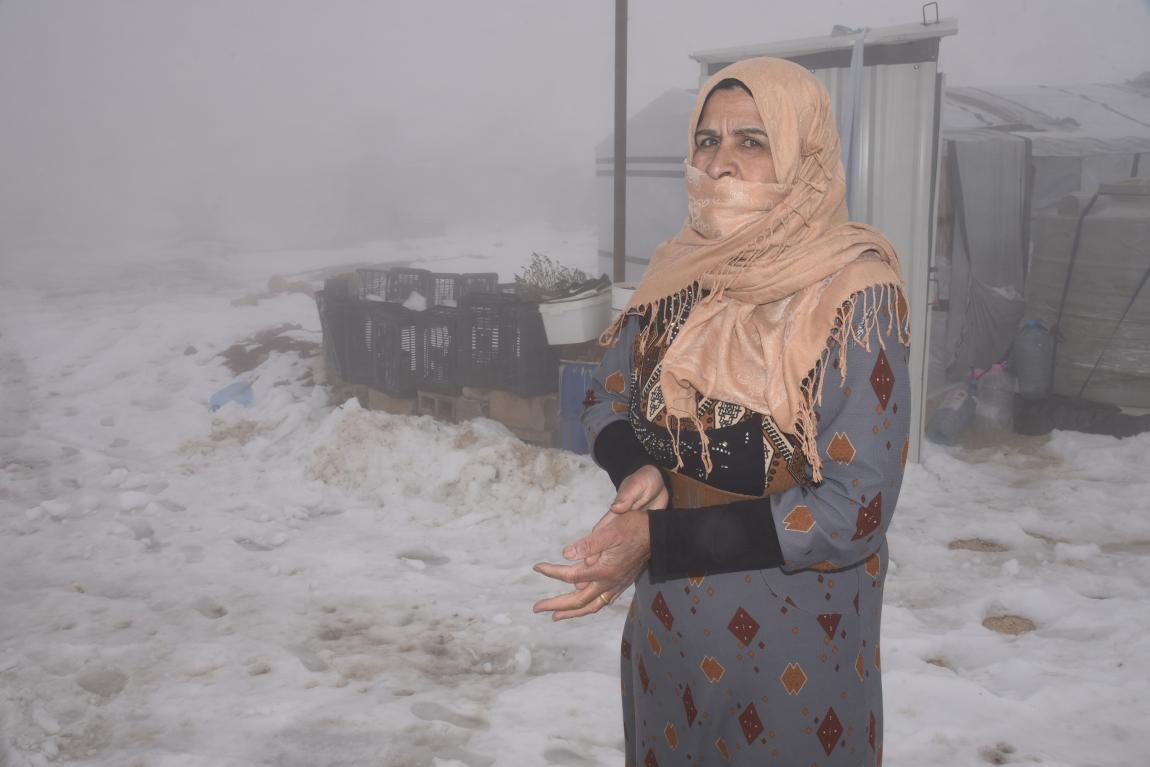 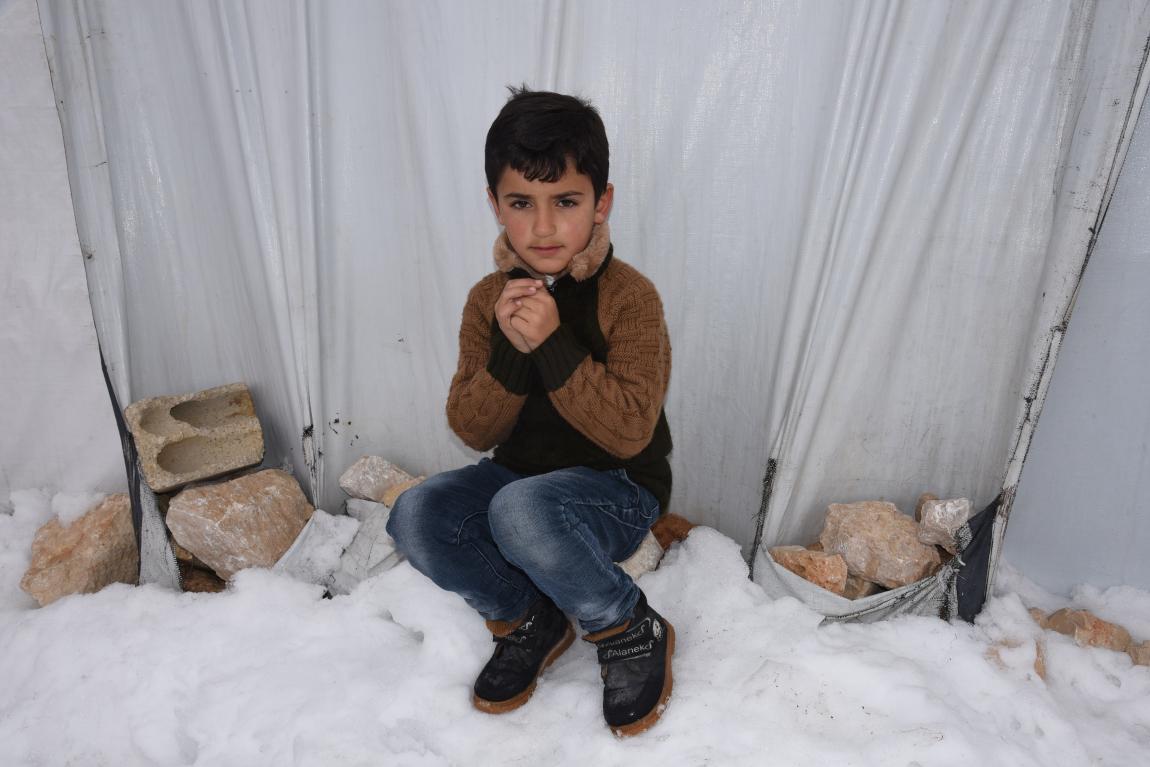 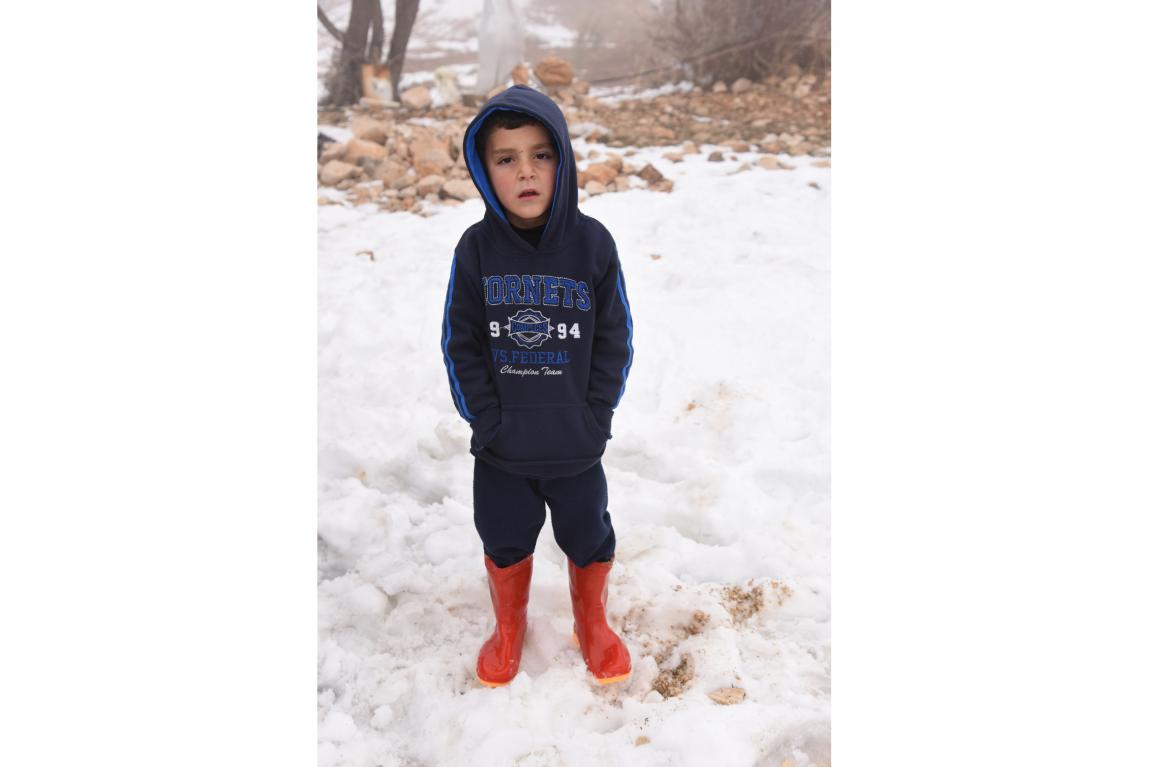 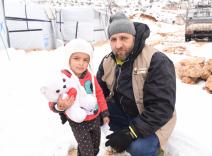 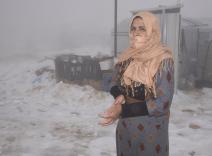 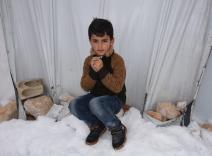 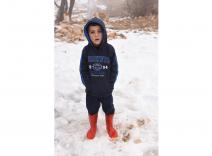