Can You Give Interest Money to Charity in Islam? 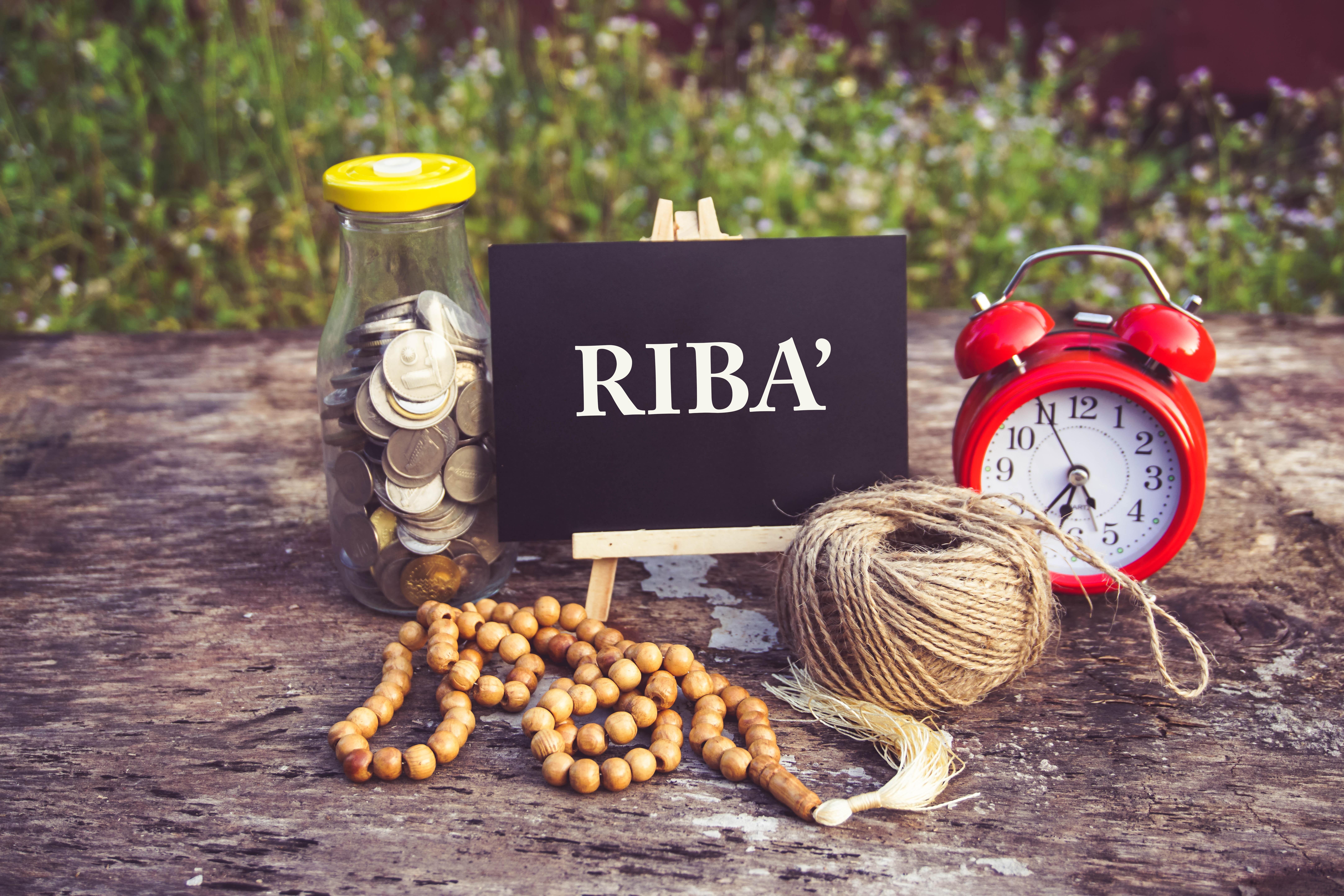 Interest is a part of everyday life. Most credit lenders charge interest automatically on borrowed money, and many banks deposit interest money into your account over a set period of time as part of their terms and conditions. To many people, paying interest money is a hassle, whereas accruing it is a nice surprise, but in Islam, interest (called Riba) is forbidden in all its forms.

Before we explain why interest is haram, it is first important to distinguish between the two different types of interest, which are:

The most common form of interest is Riba al-Nasiyah and it refers to a fee that is charged when money has been borrowed. For example, if you borrow £1,000 from the bank through a loan over a year, they may ask you to pay back £1,200 to account for the initial borrowing and the delay in paying it back.

Interest that refers to goods rather than money is known as Riba al-Fadl. An example of this would be if someone loaned you a hairdryer, and when you gave them the hairdryer back, you also gave them a gift.

Why is Interest Money Haram?

The reason interest money is haram (forbidden) is due to the fact it is exploitative. Take Riba al-Nasiyah. If someone comes to you to borrow money, it’s because they don’t have enough. There’s nothing wrong with lending someone money, but to ask for more back than you leant out means that you will be making a profit from a vulnerable person who came to you for help in their time of need, and that is wrong.

Charging interest is considered greedy, and it is for this reason Muslims should refrain from charging others interest, and where possible, they should also not pay it.

“O you who believe! Fear Allah and give up what remains [due to you] of interest, if you should be true believers.” (Qur’an 2:278)

How to Avoid Interest Money

There will be some instances where you can’t avoid interest. For example, if you live in the UK, you might find that it’s impossible to avoid automatically accruing interest on money in your bank account unless you go to an Islamic bank, of which there are few in the UK. In such instances, you won’t be able to actively avoid generating interest and therefore this is not your fault and you won’t be punished for it.

Different schools of thought have different takes on how strict they are with interest money, with some never getting a mortgage due to interest payments that banks charge. In contrast, some Muslims see the ownership of a home as a modern norm and therefore make an exception, as do they with business loans to start their own company. There is no right or wrong answer, depending on your personal take and what your local imam says.

That being said, you should make every effort not to charge interest. This means if someone comes to you and wishes to borrow money or an object, you should not ask for any more than you loaned out. To do so would be haram because you would be directly profiting from someone else’s misfortune.

How to Spend Interest Money

As mentioned, there will be instances where you can’t avoid generating interest, and whilst you won’t be punished by Allah (SWT) for having it, you will be expected to spend it in the right way. There is only one permissible way for you to spend interest money, and that’s by donating it to charity.

Sometimes, making a donation is not possible. In this case, you are permitted to purchase essential aid goods such as food, water, clothes and shelter for someone in need. Your wealth will still be cleansed if you choose to do this.

There are no other circumstances in which you may spend interest money, and this includes purchasing a Qur’an or donating to build a mosque.

In any normal circumstance, when you donate to charity, Allah (SWT) will reward you for your generosity. This is the case with Zakat, Sadaqah and Sadaqah Jariyah, but this is not the case with Riba (interest money). The reason for this is because interest is forbidden and you should not have it in the first instance, so when you get rid of it, you have nothing to be rewarded for.

If you’ve accrued interest money through a bank account, this can be donated to UKIM so that we may support those who need us. Cleanse your wealth and donate today.