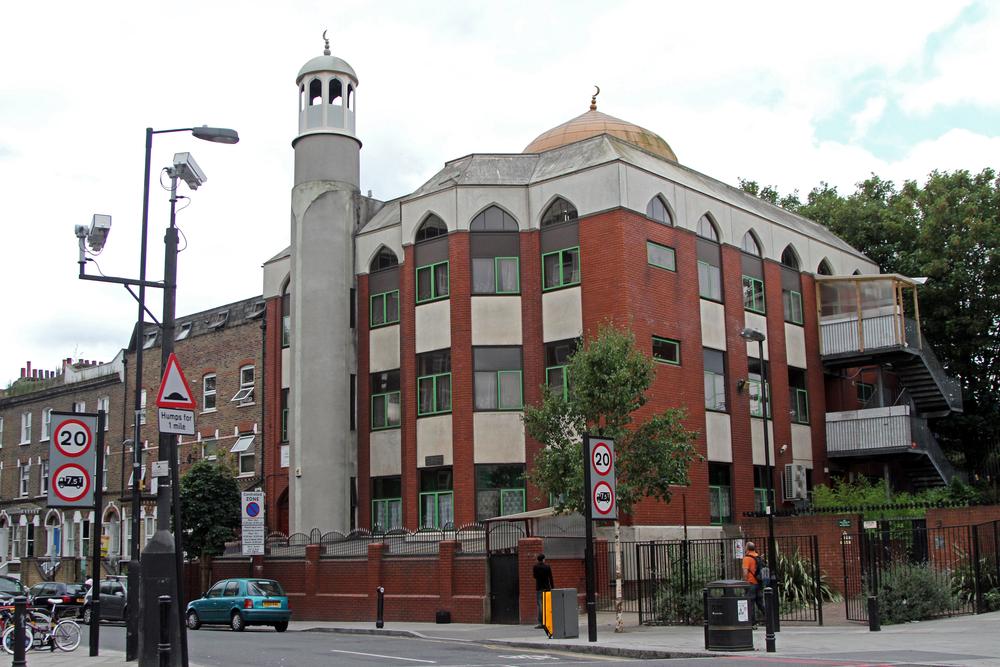 The UKIM the cowardly act that took place last night at Finsbury Park, London, which targeted Muslims as they were returning from offering their evening prayers during the month of Ramadan.

Our thoughts and prayers go out to all those affected by the barbaric attack and especially to the victims and their families.

There can be no place in a society for such barbarity. Sikander Mirza, president of the UKIM issued the following statement: ''There can be no justification for such evil and inhumane acts. that carry out acts such as this and others we have seen recently here in the UK are cut from the same cloth. My heartfelt condolences go out to the victims and their families during this difficult period. We must remain resolute and united and stand firmly opposing all those that seek to divide our communities."