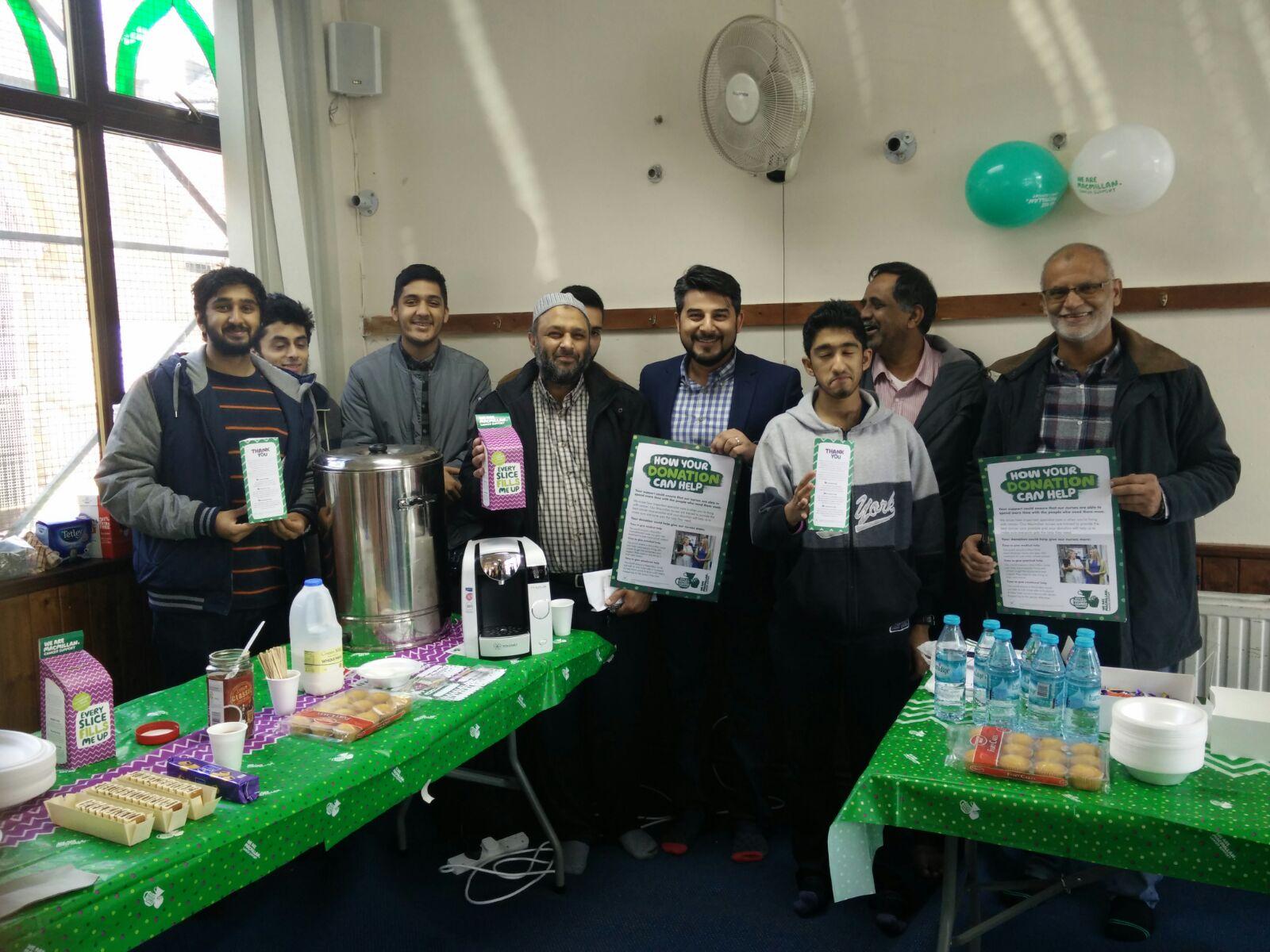 Winter can be a difficult time across the globe, but it’s particularly detrimental to those living in developing countries. Upwards of nine million people in Pakistan are living in extreme poverty, meaning they are incapable of fighting against the challenges winter will throw their way.

If you want to know how you can help poor families in Pakistan, you need to understand that, unlike many of us, these people can’t retreat to a warm and cosy home to shield themselves from harsh weather conditions. About 20 million people in Pakistan are considered homeless – this accounts for about 10 per cent of the overall population.

Other statistics indicate that 35 per cent of the population live under the poverty line, while millions more are barely existing above that line. Even in the absence of a home, many can’t rely on a hot meal to keep them warm and nourished. As many as three million residents go without food daily.

Good nutrition and hydration are vital to maintaining health and building a strong immune system, yet Pakistan ranks third in the world among countries facing a water shortage. This leaves millions unable to fight off winter viruses, resulting in serious illnesses and death.

Moreover, viruses tend to spread much more rampantly in colder temperatures, which only exacerbates the strain that healthcare systems have been experiencing for years, meaning millions are going without lifesaving medical care.

Here at UKIM, we help Pakistan by providing Muslim charity work supporting struggling individuals from the imminent threat of winter. We rely on your donations to keep the people of Pakistan safe, warm, hydrated, and nourished this winter.

The Impact of Homelessness

Pakistan is among the seven most populous countries worldwide, resulting in limited infrastructure to accommodate its population of over 227.1 million. As a result, countless people are left without a stable home, forced to jump from place to place or simply sleep on the streets. Women and children are the worst affected by the frightening homeless statistics, with many living in slums and temporary housing. Since education isn’t an option for these people, they’re forced to find exploitative work or sell goods on the street to try and gather enough money to feed themselves.

In addition to the stunted social mobility of women and children, natural disasters have devastated Pakistan over the last 20 years. This includes the most recent floods that destroyed over a third of the country, making them the worst floods Pakistan has ever seen.

Though we’re often led to believe that Pakistan maintains warm temperatures all year round, this isn’t quite the case. In fact, from December to February, the weather will typically be cool and dry, leaving those on the streets and in subpar shelters susceptible to the cold. Not only is this unimaginably uncomfortable, but it can be detrimental to people’s health, bringing on colds, the flu, and pneumonia.

In developed countries, healthy individuals are often capable of fighting off these illnesses alone, or the healthcare systems are well equipped to treat them. However, many inhabitants of Pakistan aren’t in a position to strengthen their immune systems, nor are their healthcare systems able to provide relief. As a result, many residents of Pakistan die of treatable illnesses every winter. 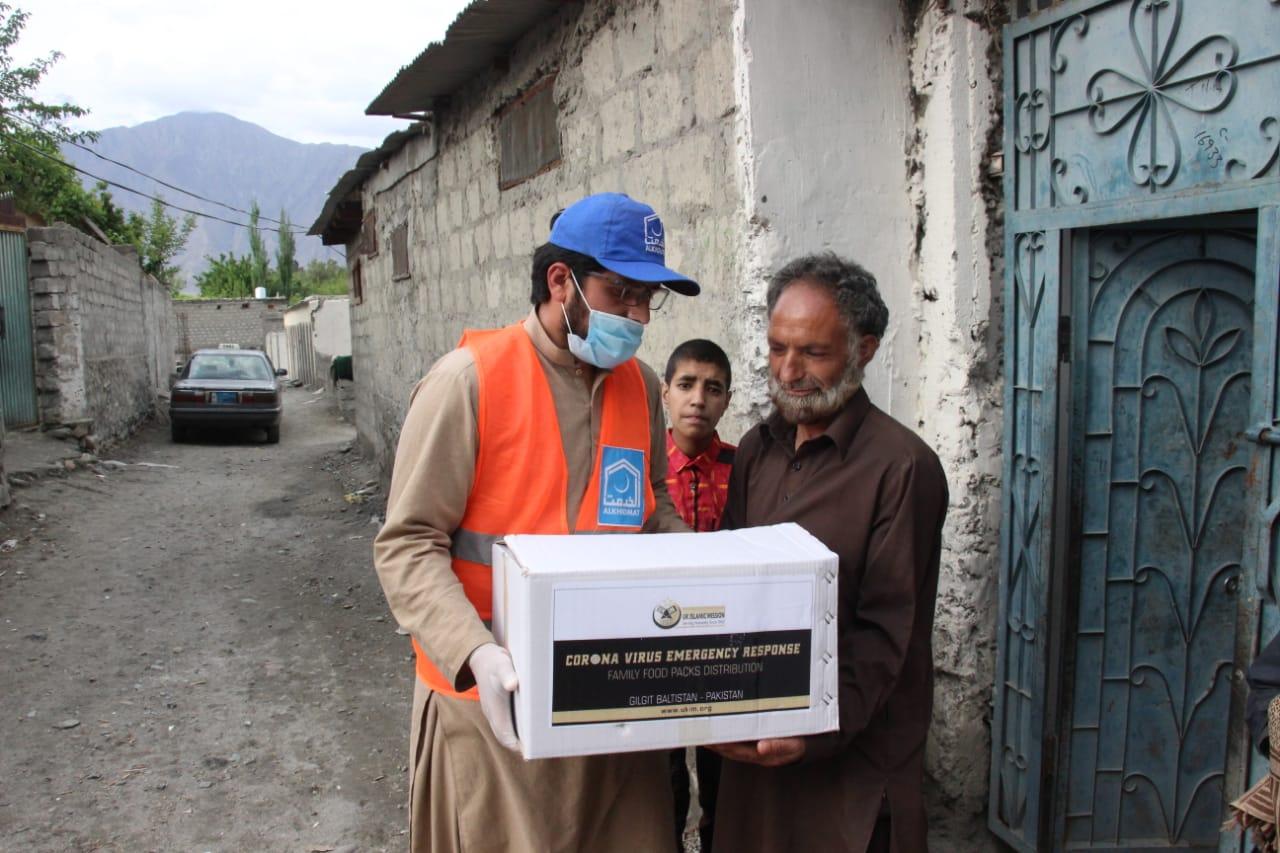 The Effect of Winter Illnesses

We all know that colds, cases of flu, and pneumonia are much rifer during the winter months; however, in developed countries, we’re equipped with the means to fight such illnesses. In developing countries like Pakistan, people are often already struggling with malnourishment, dehydration, and homelessness, meaning even the common cold can be deathly. Without illness, the poorest people of Pakistan are already fighting to live, and even the most menial of viruses can be detrimental to their chances of survival. Here in the UK, most of us could never imagine falling ill with a common cold and fearing for our lives.

The majority of Pakistan is not fortunate enough to have government-funded healthcare, with 78% of the population paying for their medical care out of their own pockets. This is a dangerous concept when considering the staggering number of people living in poverty. When someone must choose between paying for food and paying for healthcare, they will often go without lifesaving aid which will result in a death that could have been prevented.

Pakistan’s healthcare system is completely overwhelmed, and the situation is set to worsen as other winter illnesses begin to develop. The medical sector is simply not prepared to tackle what lies ahead.

What You Can Do to Help

You can help the people of Pakistan by donating to our Pakistan charity. Millions are going without lifesaving aid, and your donations can rescue them from what lies ahead.

Together with UK Islamic Mission, you can make the change. Please donate today.