Last weekend (October 15th and 16th), our branch in Birmingham held Dawah training at ARIC (Alum Rock Islamic Centre) to help correct the image shared about Islam and Muslims through press and media. Irfan Jahghair, from UKIM branch in Scotland, gave the trainees courses on how to help other people, from different faiths, understand Islam and change their perceptions towards it.

To celebrate the 7th anniversary of the Street Dawah Project in Birmingham, Shabir Hussain who is the head of UKIM branch in the region cut the cake that was heavenly delicious!

Here are some exciting facts about UKIMs street dawah:

If you live in Birmingham and want to be part of something great then contact your UKIMs local branch. 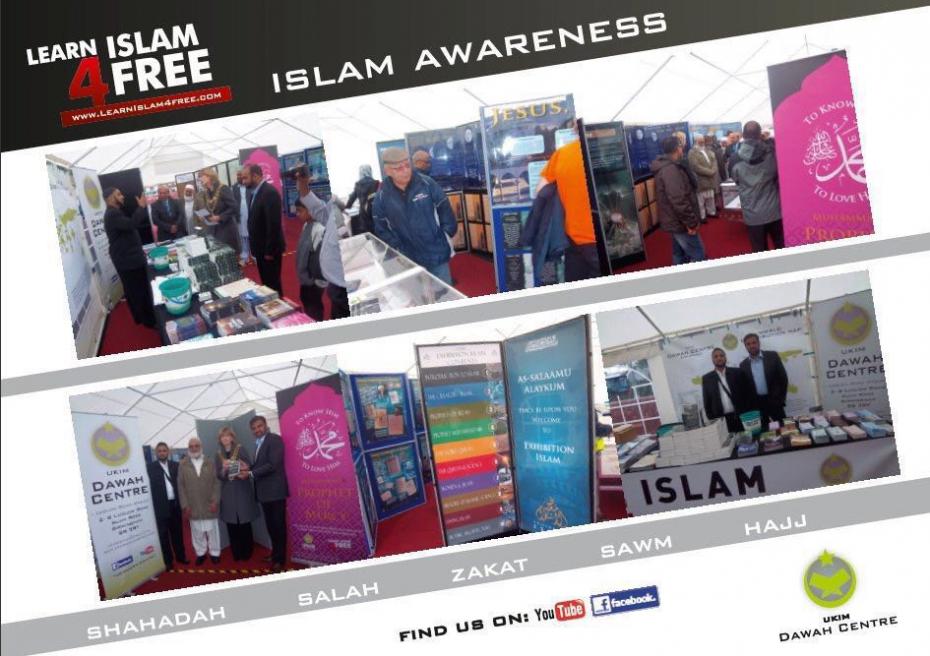 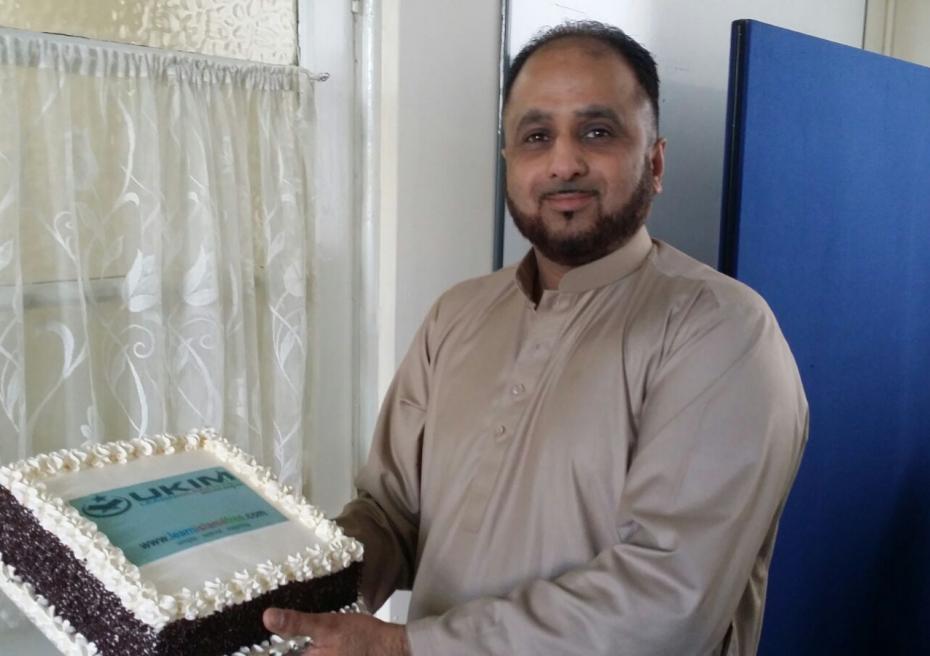 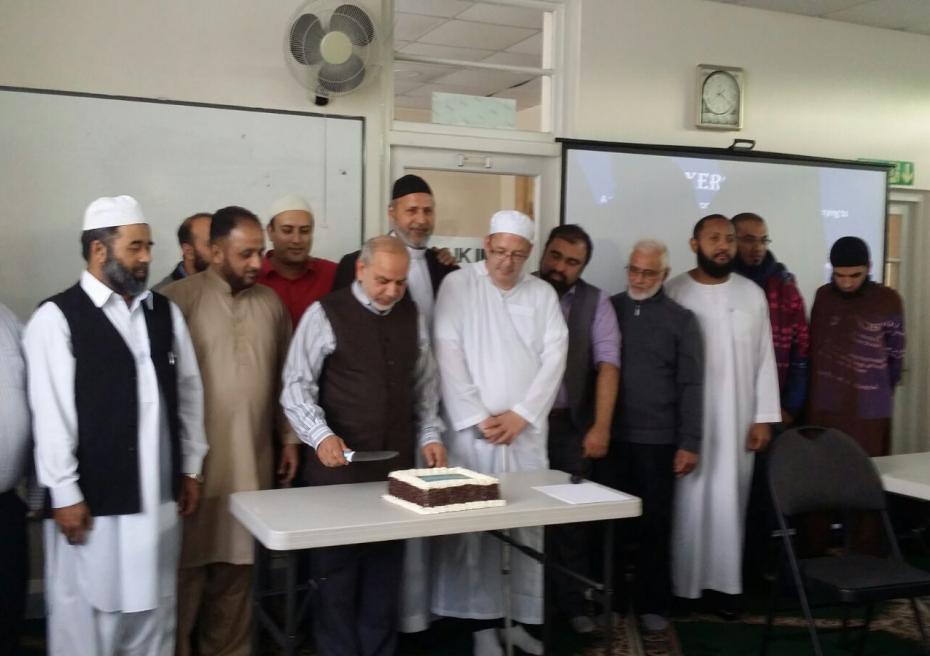 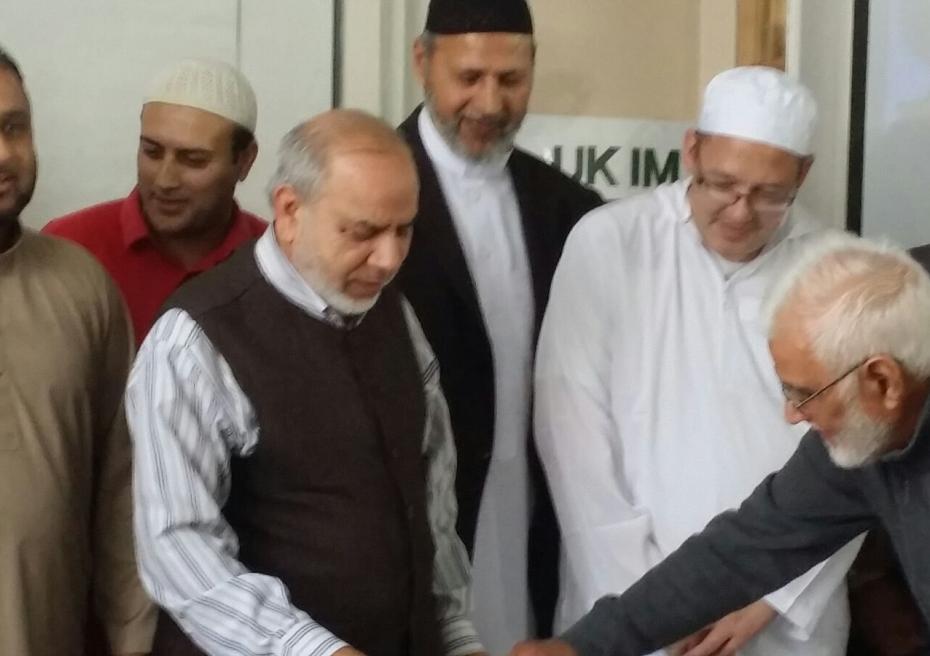 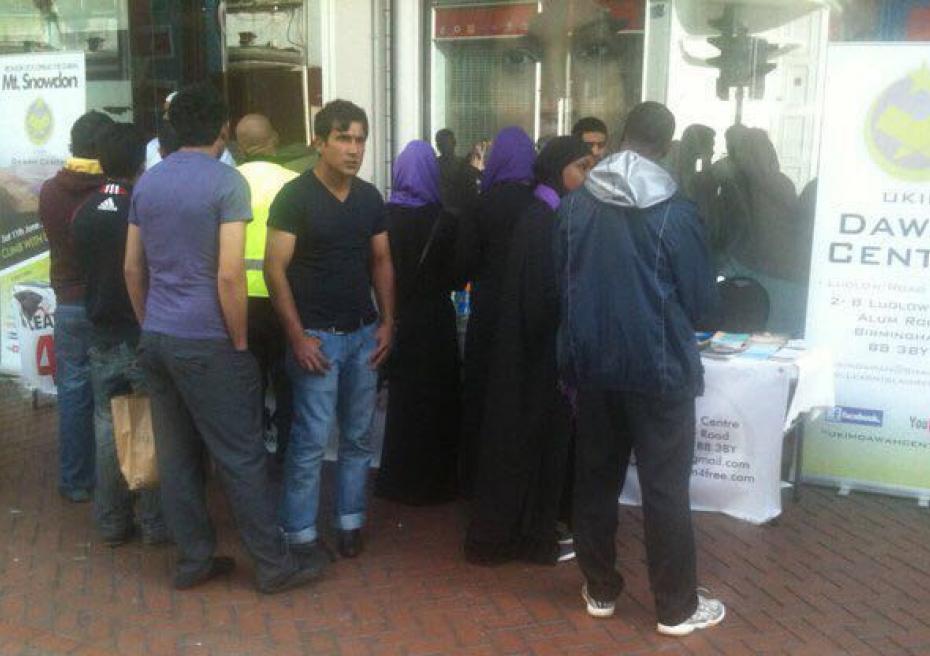 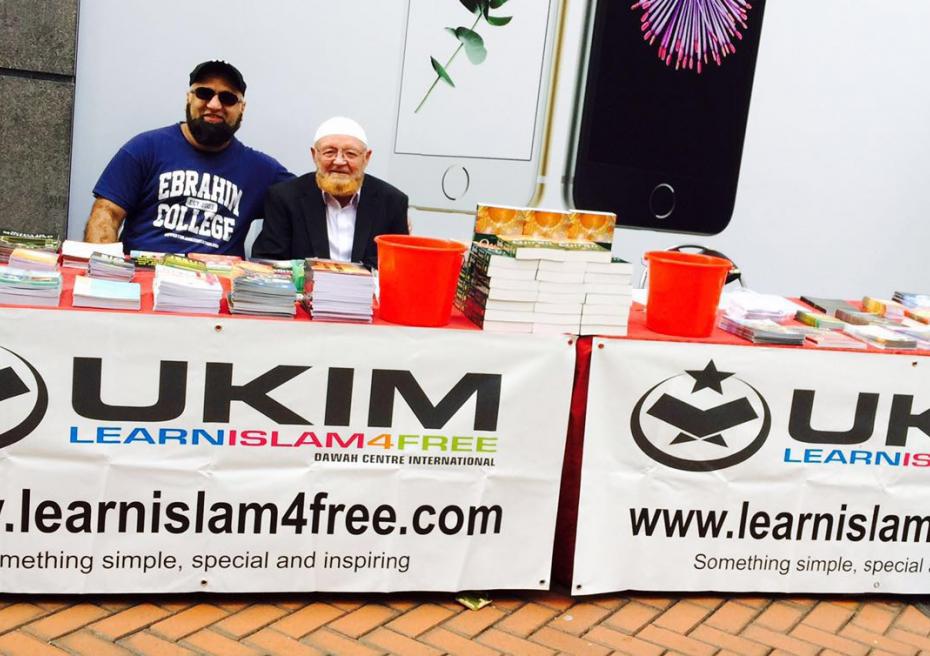 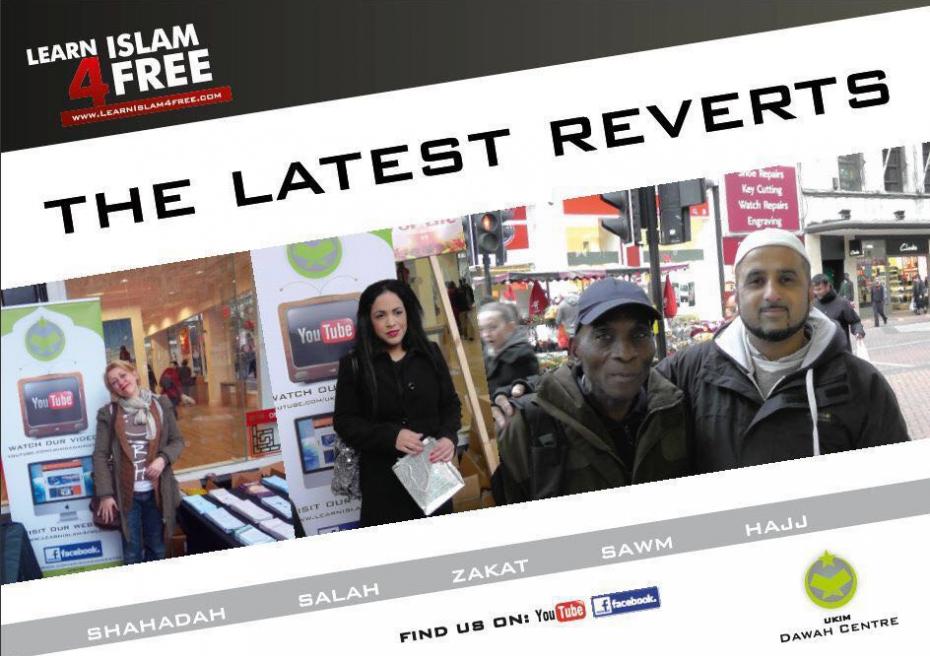 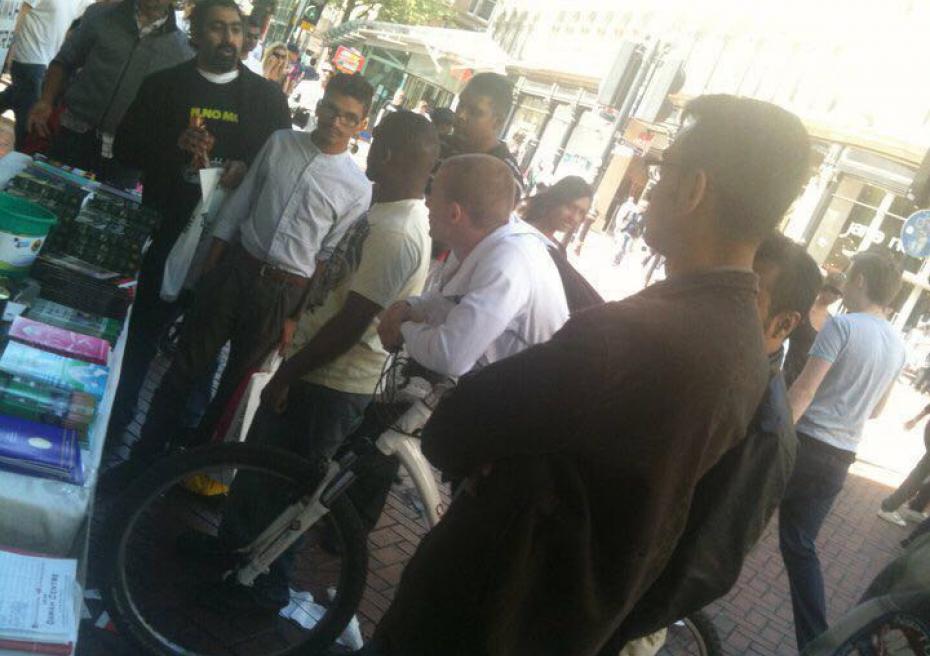