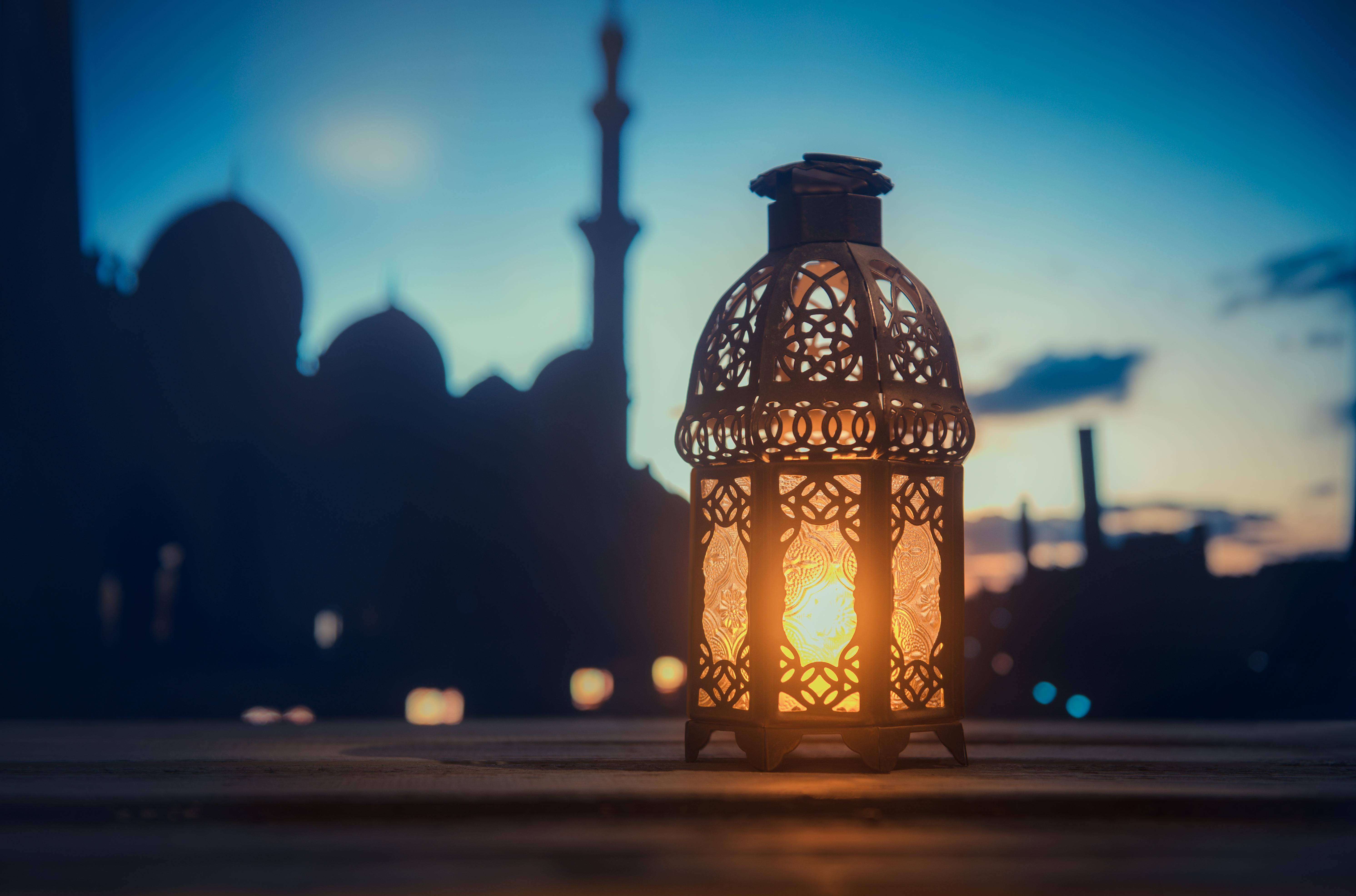 Whether you are a Muslim or not, you probably know that the Islamic community fasts during the month of Ramadan. However, there is so much more to know about this month of blessings – such as why Muslims fast, who is permitted to observe sawm and why the dates of Ramadan change every year.

UK Islamic Mission has compiled a helpful Ramadan fact guide for anyone with a keen interest in this religious tradition.

Ramadan is the Ninth Month of the Islamic Calendar

Rather than the Gregorian calendar, Ramadan is based on the Islamic/lunar calendar, in which it is the ninth month. This is the month in which Muslims believe the Prophet Muhammad (PBUH) received the first revelations from Allah (SWT), which would make up the Holy Qur’an. Because Islamic months are based on the sighting of the new moon, the start of Ramadan comes earlier by roughly 10 days every year in the Gregorian calendar.

Ramadan is Arabic for Scorching Heat or Dryness

The word ‘Ramadan’ is derived from the Arabic words ‘ramida’ and ‘ar-ramad’ which roughly translate to scorching heat and dryness. This is because Ramadan originally occurred during summer.

Sawm is Arabic for Fasting

During Ramadan, Muslims observe sawm, which translates from Arabic to fasting in English.

Sawm is the Fourth Pillar of Islam

As per the Holy Qur’an, the sawm that Muslims observe during Ramadan is the Fourth Pillar of Islam, and therefore it is obligatory. Any missed days of Ramadan fasting should be made up for afterwards. In addition, many Muslims also choose to practice additional sawm throughout the year, although it is not permitted on the days of Eid and some other circumstances.

Facts About Sawm - Fasting is Not Exclusively from Food and Drink

When Muslims observe sawm, they are not only abstaining from food and drink but also smoking, impure thoughts, and sexual acts during daylight hours.

Not All Muslims Fast During Ramadan

Those Without Good Reason Not to Observe Sawm Must Pay Kaffarah

Muslims Try to Give Charity on Laylat al-Qadr

Laylat al-Qadr, or the Night of Power, is widely considered to be the 27th night of Ramadan; however, many believe this night could fall on any of the odd numbers in the last 10 nights of the month. This was when the Holy Qur’an was first revealed to the Prophet (PBUH), and, thus, this night is believed to be better than a thousand months. Rewards and blessings from good deeds in Laylat al-Qadr are thought to be greatly multiplied.

Before the break of dawn and the beginning of the day’s fast, Muslims will eat a morning meal called Suhoor. As this will be the last opportunity for Muslims to eat and drink until sunset, which, depending on the time of year in which Ramadan falls, could be a long time. A Suhoor meal will be made up of foods that will offer slow-releasing energy throughout the day. Fresh fruit, yoghurts, smoothies, oats, and porridge are favourites for Muslims at Suhoor.

After sunset, Muslims will traditionally gather in the evening to break their day’s fast over Iftar. Although the Iftar meal varies greatly from one place to another, one almost universal tradition is to eat dates before the meal because it is believed that the Prophet Muhammad (PBUH) ate three dates to break his fast.

If a Muslim sadly dies whilst fasting during Ramadan, the person who is responsible for their affairs should make up the remaining days of the deceased’s fast upon completion of their own. As observing sawm is not permitted during Eid, these days must be after the Eid celebrations.

Once the month of Ramadan is over, Muslims begin a three-day celebration known as Eid ul-Fitr, which is the festival of breaking the fast. Friends and family gather over meals and exchange gifts.

During the month of fasting, it is appropriate to greet a Muslim by saying “Ramadan Mubarak,” which translates from Arabic to ‘have a blessed Ramadan’ in English.

Muslims Recite the Qur’an During Ramadan

As Ramadan is regarded as a time for becoming closer to one’s faith, it is common for Muslims to recite the Qur’an from beginning to end during this month.

22% of the Global Population Observe Sawm

Around 1.6 billion people around the world fast during the month of Ramadan.

Muslim prayer timetables can vary greatly, even city by city in the same country, due to the differing times of sunrise and sunset. If you are uncertain as to the correct prayer time for your location, seek guidance from your local imam and/or mosque.

Whether you are a lifelong Muslim, have recently reverted to Islam or are interested in learning about our faith, we hope that you have found the above information about Ramadan to be helpful. At UK Islamic Mission, both during Ramadan and throughout the rest of the year, our charity work never ends. We simply cannot continue to support those most in need both here in the UK and around the world without your generous support.

You can donate to UK Islamic Mission by going to our donations page, where you can support any of our appeals, or simply make a general donation. Anything that you can give will be greatly appreciated and will go a long way to making a difference in the lives of our brothers and sisters living in the most desperate of circumstances.