How to Make the Most of Dhul Hijjah 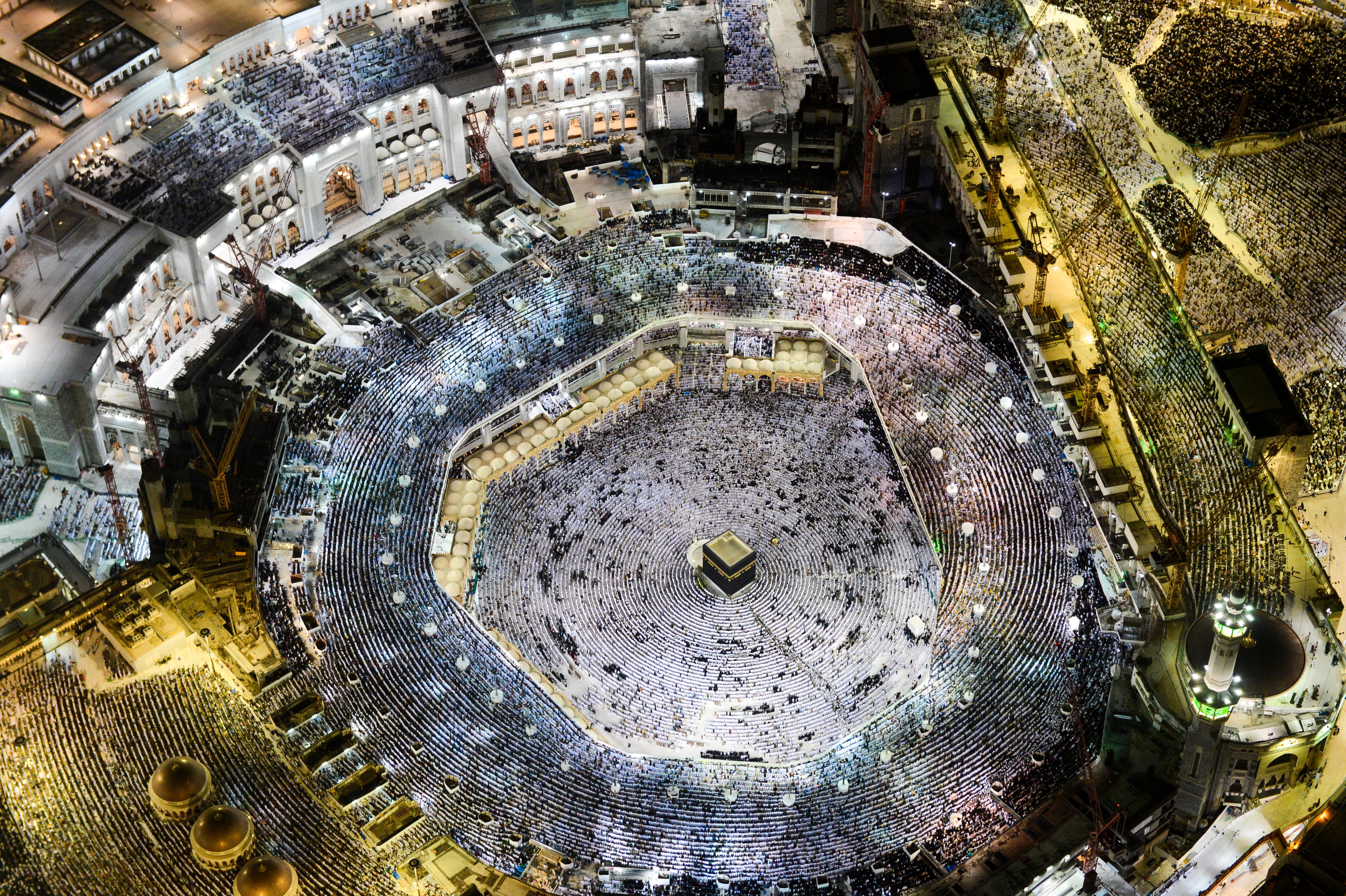 The 12th and final month of the Islamic year is known as Dhul Hijjah. It is an auspicious time for Muslims as it encompasses multiple notable days of the year. It is a time for prayer and strengthening your bond with Allah (SWT), and for those who complete their religious dues during this blessed month, there is the potential for great rewards.

With the 10 days of reward, the Day of Arafah, Hajj, Qurbani and Eid al-Adha, Allah (SWT) demonstrates great mercy and forgiveness during Dhul Hijjah, giving His obedient followers the opportunity to expiate their sins and rise to Paradise when the Day of Judgement comes.

There are a number of ways you can make the most of Dhul Hijjah and reap as many rewards as possible whilst fulfilling your Islamic duties and demonstrating great humility to those in need. Here are some of the things you can do this month to maximise the rewards on offer during this auspicious time.

During Dhul Hijjah, particularly the first 10 days, Allah (SWT) descends from Paradise to the low skies to be closer to His people and to grant them Freedom from Fire, specifically on the Day of Arafah. This means you have a great opportunity to relinquish your sins my making dua. By saying “Glory be to Allah (SWT) and praise Him” 100 times a day, you can expiate even the heaviest of sins.

Making dua 100 times a day sounds like a lot, but you can easily achieve this by reciting it alongside prayers, 10 times before and 10 times after each of the five prayers every day during the first 10 days. This will surely please Allah (SWT) and relinquish your sins.

It is compulsory for Muslims to pray regularly as per the five pillars of Islam; however, in order to make the most of Dhul Hijjah, you need to make even more of a conscious effort to stick to your five daily prayers and pray even more often if possible. Spending as much time as you can in prayer will cement your bond with our Creator and allow you to draw closer to Him, making you a better Muslim and showing your divine devotion which will be rewarded by Him.

It is customary for Muslims to fast during highly religious events, most notably during Ramadan, but with the first 10 days of Dhul Hijjah being the most significant days of the year, many Muslims fast for the first nine. Fasting allows you to cleanse your soul, body and mind whilst focusing all of your efforts on Allah (SWT) and your religion. Even if you do not fast for the full first nine days, fasting on the ninth day, the Day of Arafah, is highly recommended.

The Prophet Muhammad (PBUH) said: “It (fasting on the Day of Arafah) expiates the sins of the past year and the coming year." (Muslim)

This only relates to those not on Hajj, for whom fasting is otherwise prohibited.

Every Muslim is expected to complete the Hajj pilgrimage at least once in their life, so long as they are physically and financially able to do so. It is the fifth pillar of Islam which makes it compulsory for everyone. It’s a highly religious pilgrimage to Mecca during which Muslims retrace the steps of the great prophets and enter a state of purity to pray to Allah (SWT) and strengthen their bond with Him.

The hajj takes place over the Day of Arafah, during which Muslims gather on the plain of Arafah and spend hours in constant prayer, begging Allah (SWT) for forgiveness on what is known as the Freedom from Fire day. On this day, Allah (SWT) descends to the low skies above the plain of Arafah and listens to what His subjects want. He grants mercy on all sins on this day. Due to the effort required to partake in Hajj, pilgrims do not fast.

Hajj also encompasses important rituals such as stoning the devil and performing Tawaf, all of which show complete submission to Allah (SWT) and dedication to His cause, for which you will be rewarded.

Charity is embedded deep into Islam, and all charitable acts (except those performed with Riba (interest) money) are rewarded. Although this is the case, there are certain times of the year where good deeds are more rewarded than others, with the first 10 days of Dhul Hijjah being the most rewarded of all days in the year.

During the first 10 days, it is recommended that in order to benefit from the increased blessings, you engage in more good deeds. Many Muslims choose to donate to our 10 Blessed Days appeal during which charitable donations are automated over the first 10 days, ensuring maximum blessings and rewards.

Others choose to give Prophetic Qurbani (giving one more share than is required on behalf of someone who can’t give Qurbani). This is a selfless act, but one that ensures those who are unable to give Qurbani also receive the rewards of donating a share. This is something the Prophet Muhammad (PBUH) did and therefore is something many Muslims replicate during this holy time.

Give to UK Islamic Mission

To find out more about maximising your Dhul Hijjah through charitable giving, please donate to our appeals. You can also donate your Qurbani with UK Islamic Mission, ensuring you fulfil your religious duty to Allah (SWT) and help a person in need this Dhul Hijjah.