raises over £8,500 for Macmillan with chai and cake!

UKIM mosques all across the country have been raising money for Macmillan Cancer Support by hosting a ‘Cup of Chai events. With many events already held, mosque doors were opened to all members of the community to come and have a cup of tea and coffee with a slice of cake whilst donating money to Macmillan. By being part of annual coffee morning events that take part all across the world, iCare and UKIM branches decided this year to join in the fight against cancer by holding events with an Asian twist by offering cups of chai!

Tariq who is the head of iCare programmes said: “Macmillan does incredible work in the fight against cancer. We decided that we wanted to support the annual coffee morning events by hosting our own events and raising funds. Not only did members of the community from all walks of life attend, but Macmillan nurses also paid us a visit to educate members of our mosques.”

UKIMs Madinah Mosque in Luton also took part and hosted their event on the 30th September and raised over £660. Not only that, but they had already raised £1100 two weeks before for Macmillan! Maqsood Anwar from the mosque helped put the event together had this to say; “I was humbled by the response of our Muslim community who not only donated to Macmillan once but twice in 2 weeks and helped us raise over £1700. The local Macmillan arm incredibly overwhelmed by the generosity of the congregation”.

With a handful of events still to be held the total raised for Macmillan is set to rise. 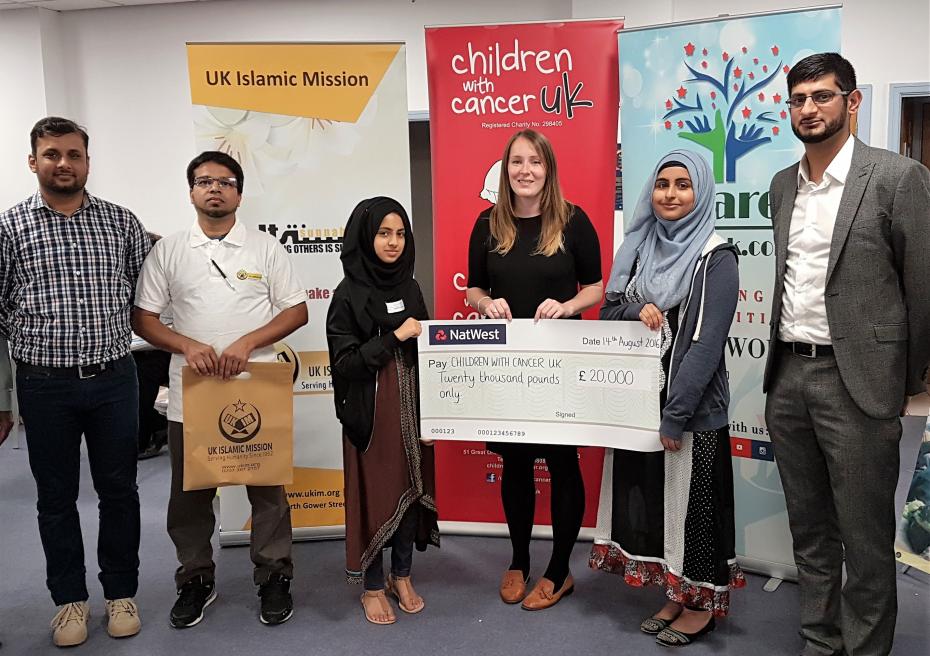 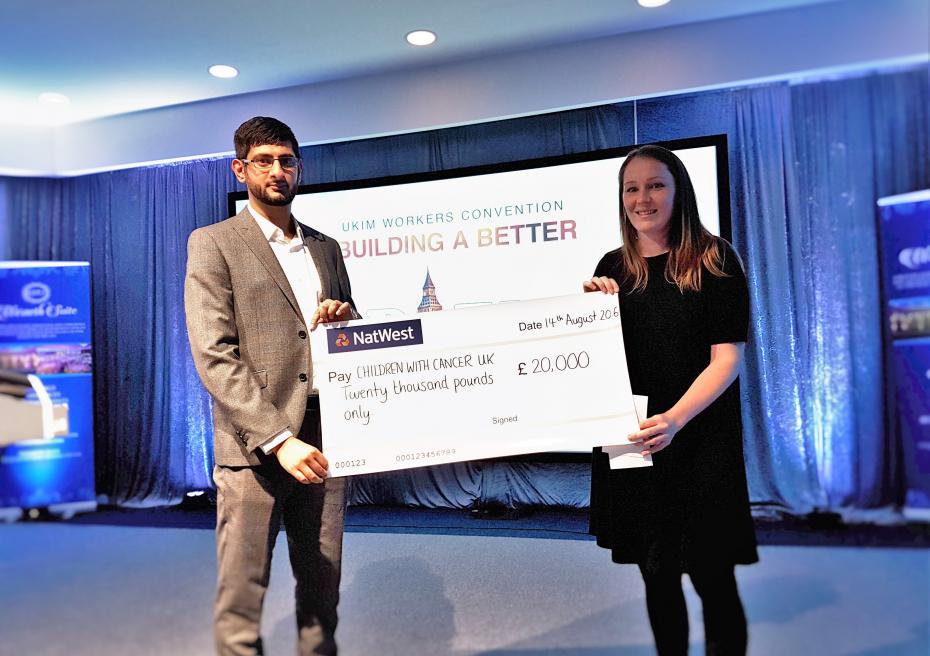 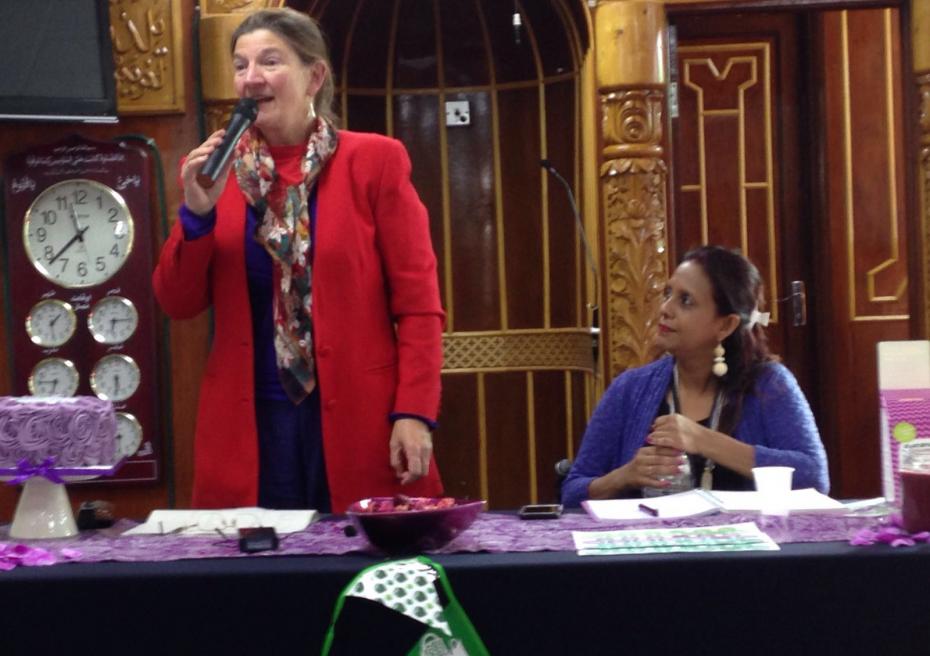 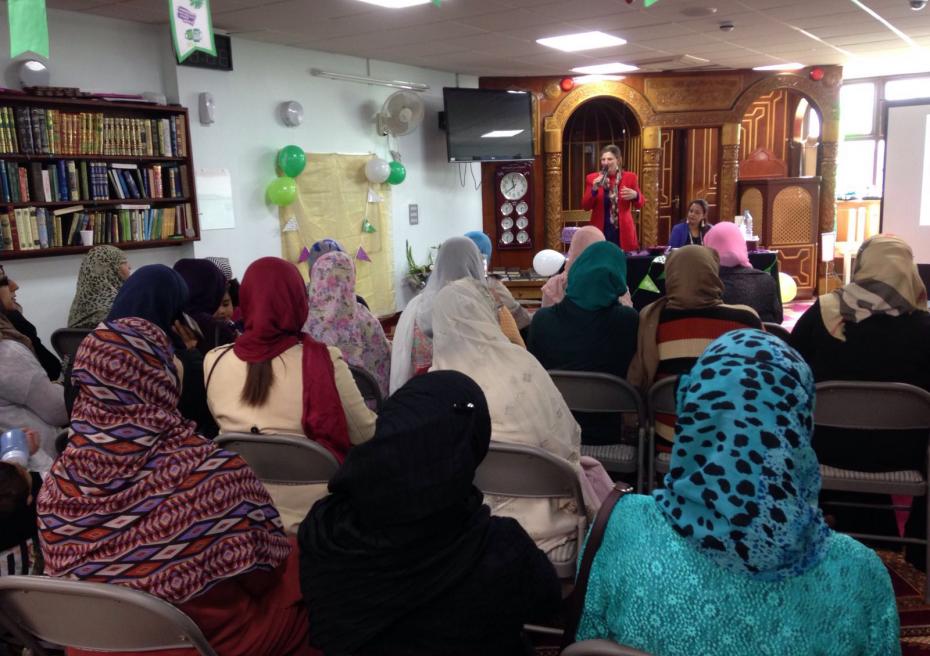 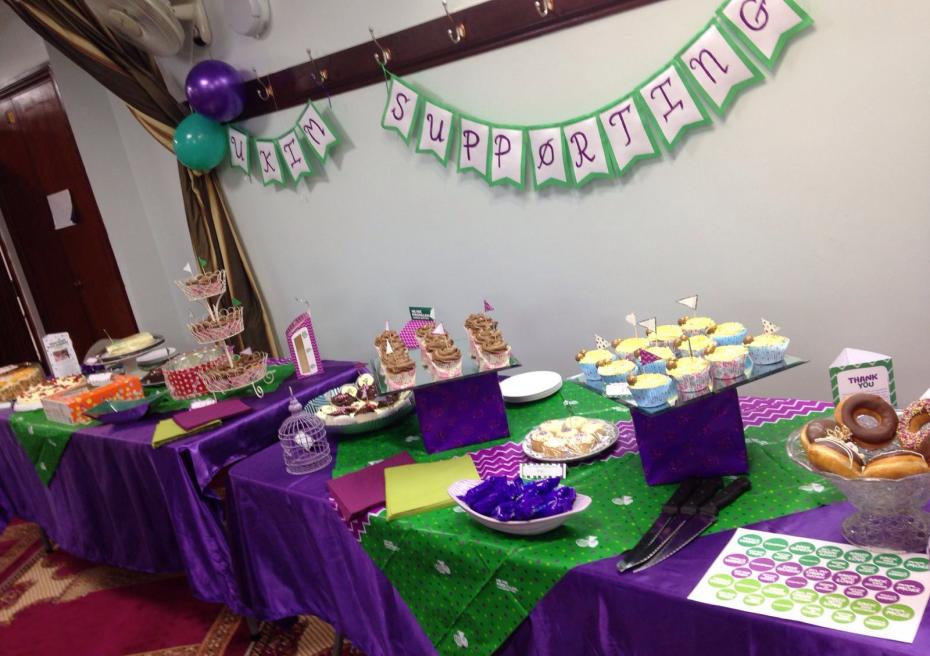 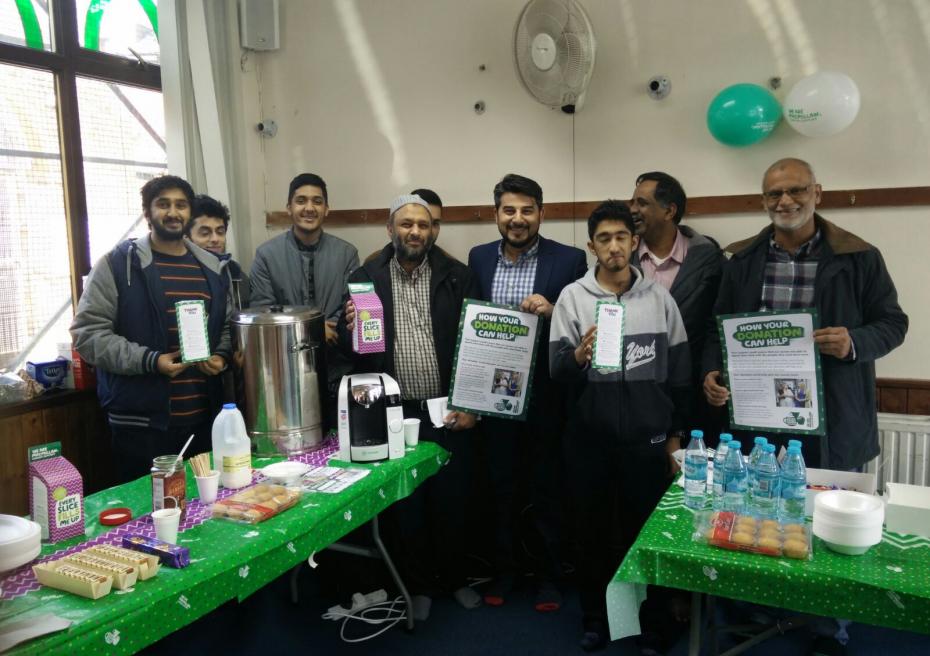 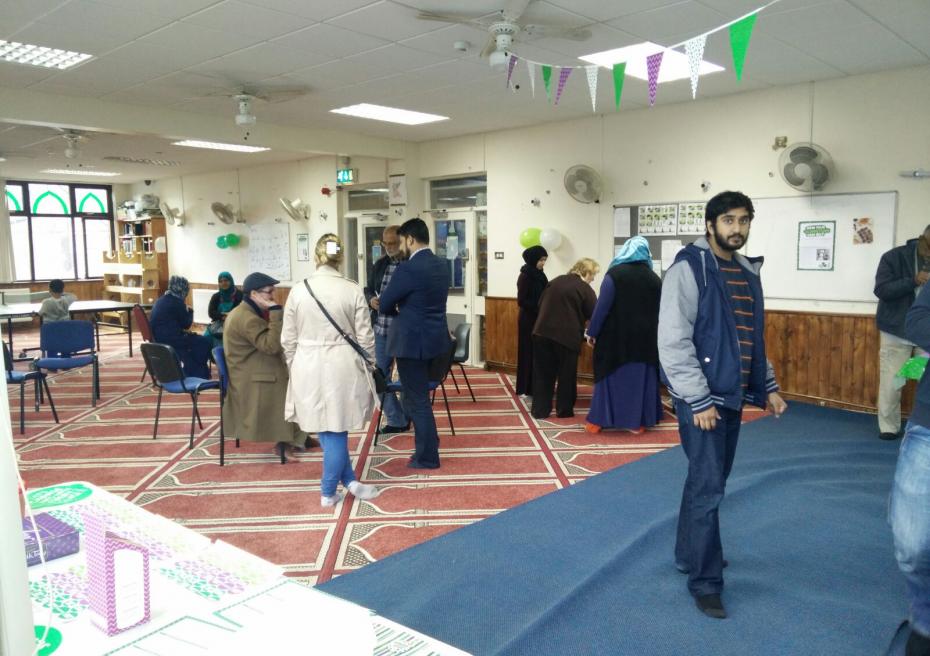