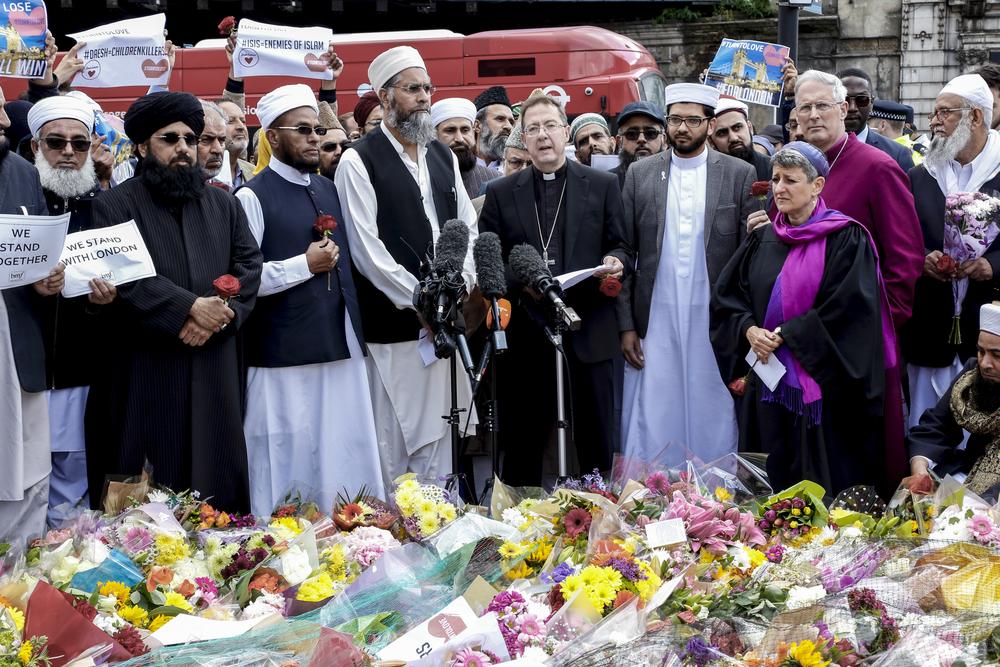 Leading Imams and Prayer leaders will use the Friday sermon on June 9th, 2017 to condemn the terrorist incidents of London and Manchester.

United Kingdom Islamic Mission (UKIM), a leading organization of Muslims in Britain, announced that across their 35 Mosques and Islamic centers throughout the United Kingdom, Imams and Religious Leaders will urge the prayer gatherings to condemn the atrocities carried out in Manchester and London and raise funds for the victims.

‘We are calling on our Imams to not only condemn the but also educate the communities of the poisonous nature of extremist ideologies propagating indiscriminate killing of innocent men, women children that have no place in Islam. Sikander Mirza, President of UKIM, commented.

Imams will use the examples from the life Prophet Muhammad (PBUH) emphasizing on the respect of fellow citizens, neighbors society. They will highlight in their sermons the necessity of communities at large and Muslim parents specifically to closely monitor their children and youngsters protecting them from being radicalized by any person, group or online sources.

‘The idea that we should not report who has dangerous ideas and tendencies just because they are Muslims is completely wrong. We are duty bound to protect the values of freedom, rule of law and tolerance that are the cornerstone of any civilized society on earth Sikander Mirza further added.

The Friday gatherings will also be used to raise funds for the victims of the terrorist attacks in London and Manchester and UKIMs charity arm, iCare, will closely work with local authorities to address the needs of the affected.

UK Islamic Mission (UKIM) was formed in December 1962 on the initiative of a small group of Muslims who met in a Mosque in London to discuss the need for an organization in Britain to cater for the needs of the new growing Muslim community arriving in the UK, and to convey the vision and message of Islam to the Western World.

UKIM promotes and encourages mutual appreciation and friendly relations between Muslims and non-Muslims. Through its work, it aspires to see all citizens, irrespective of their colour, background, ethnicity, economic class and political affiliation, to live in dignity and peace with each other. Through its network of Mosques and charity arm iCare, UKIM delivers relief, education and other necessary services to communities across United Kingdom.