Our Work with Refugees 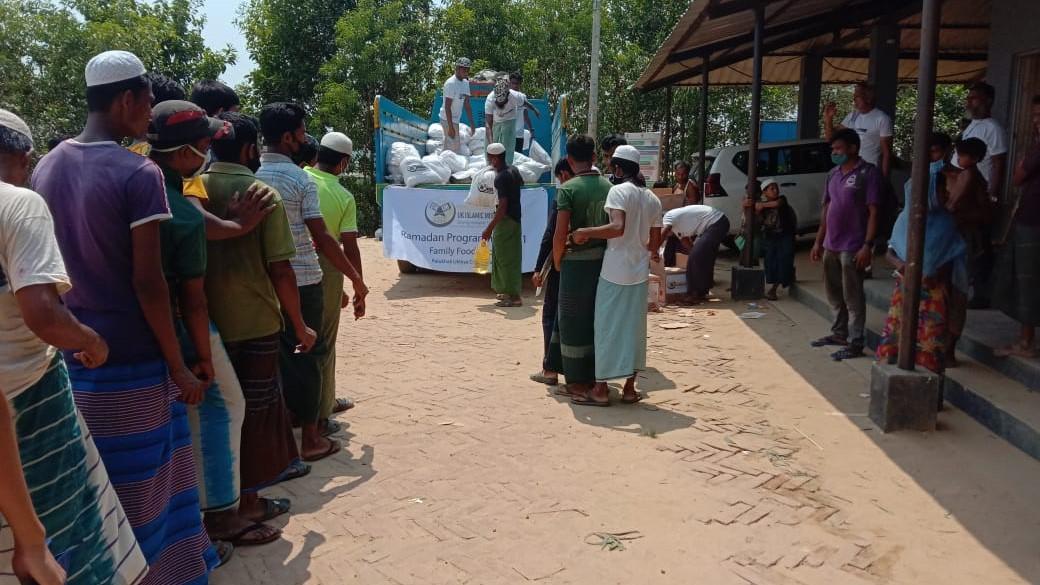 Here at UKIM, we provide aid to millions of refugees in Asia, the Middle East, and Africa to protect them from dehydration, malnourishment, homelessness, and poverty. Living in impoverished conditions is difficult enough; this struggle is only exacerbated when trying to navigate a whole new environment. In extreme circumstances, children can be separated from their parents during the migration process, leaving them to fend for themselves and making them vulnerable to abuse and exploitation.

Despite these risks, refugees have no choice but to endure this tumultuous transition to save themselves from the dangers of their home countries. However, due to the overwhelming number of refugees in need of aid, they’re often not presented with suitable living conditions upon settling.

Typically, refugees are forced to reside in makeshift shelters for a number of years and don’t have access to essential facilities. Consequently, UKIM has made it our mission to make the living situation of refugees more bearable. We use your donations to help refugees access water, food, accommodation, and medical aid to keep them from poor health and serious illness. None of our work would be possible without your charitable contributions.

As many as 11 million Syrian refugees are in need of aid, with displacement causing major issues for Syrian citizens. As a result of endless struggle, millions of Syrians have been forced to flee their communities and abandon their homes. Hundreds of thousands of individuals have become separated from their loved ones, leaving them without a support system in such a trying time.

Around six million refugees are displaced within Syria, whilst another five million have sought safety outside of the country. Regardless of the location, Syrian refugee camps are dangerously under-equipped to offer suitable living conditions, which has resulted in the deaths of young children throughout the nation. The crisis isn’t improving as of yet, meaning that extreme poverty and its devastating effects are ongoing. Your donations allow us to tackle this issue by providing food packs, emergency survival packs, hygiene kits, shelter, and clothing. 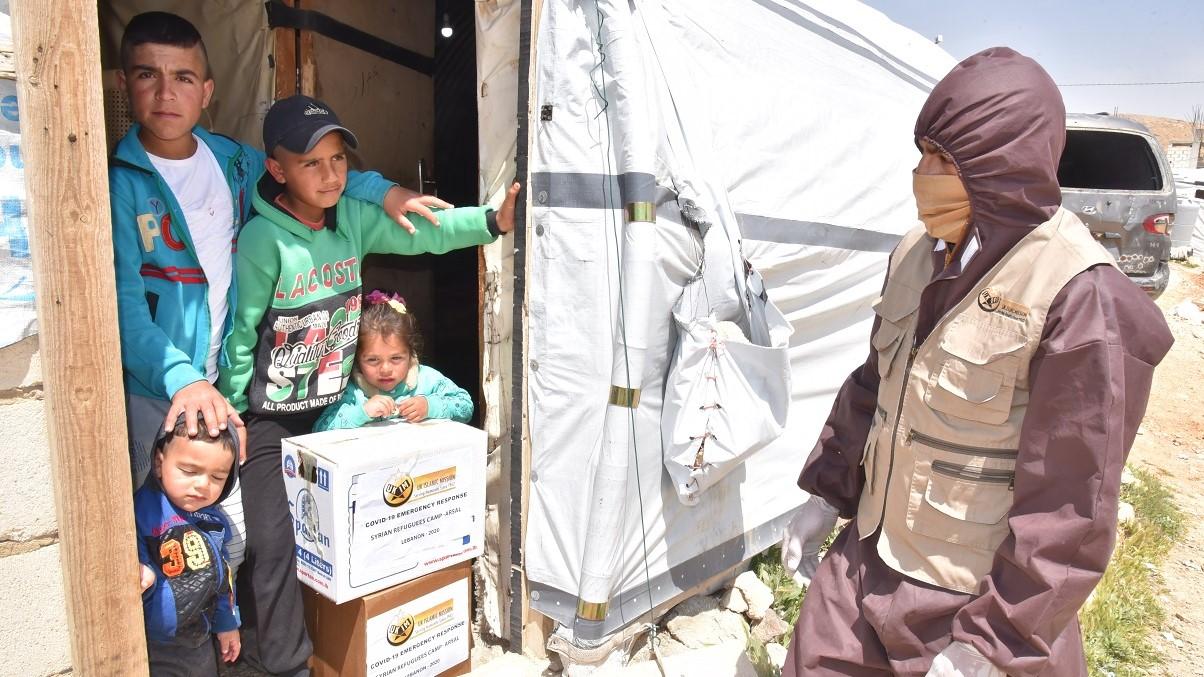 The Rohingya are an ethnic minority group within Myanmar, making up one million of the 52 million population. The Myanmar government has refused to recognise the Rohingya as people, revoking their citizenships and essentially branding them as illegal immigrants.

They live within the region that borders Bangladesh, meaning that they’re often forced to escape the peril of their own country by entering Bangladesh. Over half of the Rohingya population have either fled their homes or find themselves trapped within areas of struggle. The Rohingya Refugee crisis is among the most severe humanitarian crises worldwide, which is why we’re doing all that we can to combat it.

The crisis has meant that an entire community has no place to call their own, resulting in non-existent protection. With your donations, we can distribute food packs, provide nutritious hot meals, install clean drinking water supplies, distribute medical supplies, provide shelter, and even build mosques and prayer spaces. Similarly, you can adopt a refugee family to ensure that they’re well looked after and shielded from potential threats.

Yemen is currently experiencing the worst humanitarian crisis worldwide and, as a result, upwards of four million people have been forced to flee their homes. Already, Yemen was among the poorest countries in the Middle East; however, the ongoing circumstances have only devastated the country even further. This has led to a collapse of health facilities and a widespread famine, causing millions to go without healthcare and food alike.

Displaced Yemenis are the most at risk of going hungry, with 67% being food insecure. On top of this, the cramped conditions of refugee camps result in the further spread of diseases such as dengue fever, measles, diphtheria, cholera, and COVID-19. Each of these illnesses is preventable, yet dire living conditions and substandard healthcare mean millions die as a result of them.

In order to aid the situation, we use your donations to provide nutritious cooked meals, emergency survival packs, food packs, hygiene kits, emergency medical supplies, clean drinking water, and mobile medical camps. Additionally, by sponsoring a bread factory, you can contribute to providing between 6,000 and 12,000 pieces of bread.

Despite being the second-most populous country worldwide, India is still home to thousands of refugees from other countries. Since 800 million citizens of India’s 1.3 billion population aren’t able to readily access clean water, food, or adequate shelter, there are barely enough provisions in place to assist refugees. Although the situation in India is far from ideal, many refugees have no choice but to flee there due to their terrible home conditions. UKIM’s work not only assists citizens in India but also those on the hunt for security from the threat of their home country.

With the help of your donations, we’re able to distribute food packs, provide emergency survival kits, supply water pumps, set up mobile healthcare camps, and fund a well installation. As well as this, you can sponsor an orphan to ensure that a child is nourished, healthy, sheltered, clothed, and educated.

Due to ongoing issues, thousands of refugees have fled both to and from Pakistan. Pakistani refugees are among the group of refugees that are greatly overlooked since they’re not involved in an official war. Poverty, natural disasters, and other threats are often not recognised as legitimate causes for creating refugees, meaning these people are forced to live in substandard shelters with limited access to clean water, food, shelter, and healthcare. Consequently, here at UKIM, we’re doing anything possible to assist refugees both in and out of Pakistan.

Your donations allow us to provide life-saving supplies, including medical care, water, food, shelter, clothing, and education. With your help, we can transform the lives of refugees in desperate situations.

Here at UKIM, it’s our mission to boost the quality of life across the globe, keeping everyone safe and healthy. Join us in our mission and donate today.