Where Do Your Winter Packages Go?

The History of Ramadan 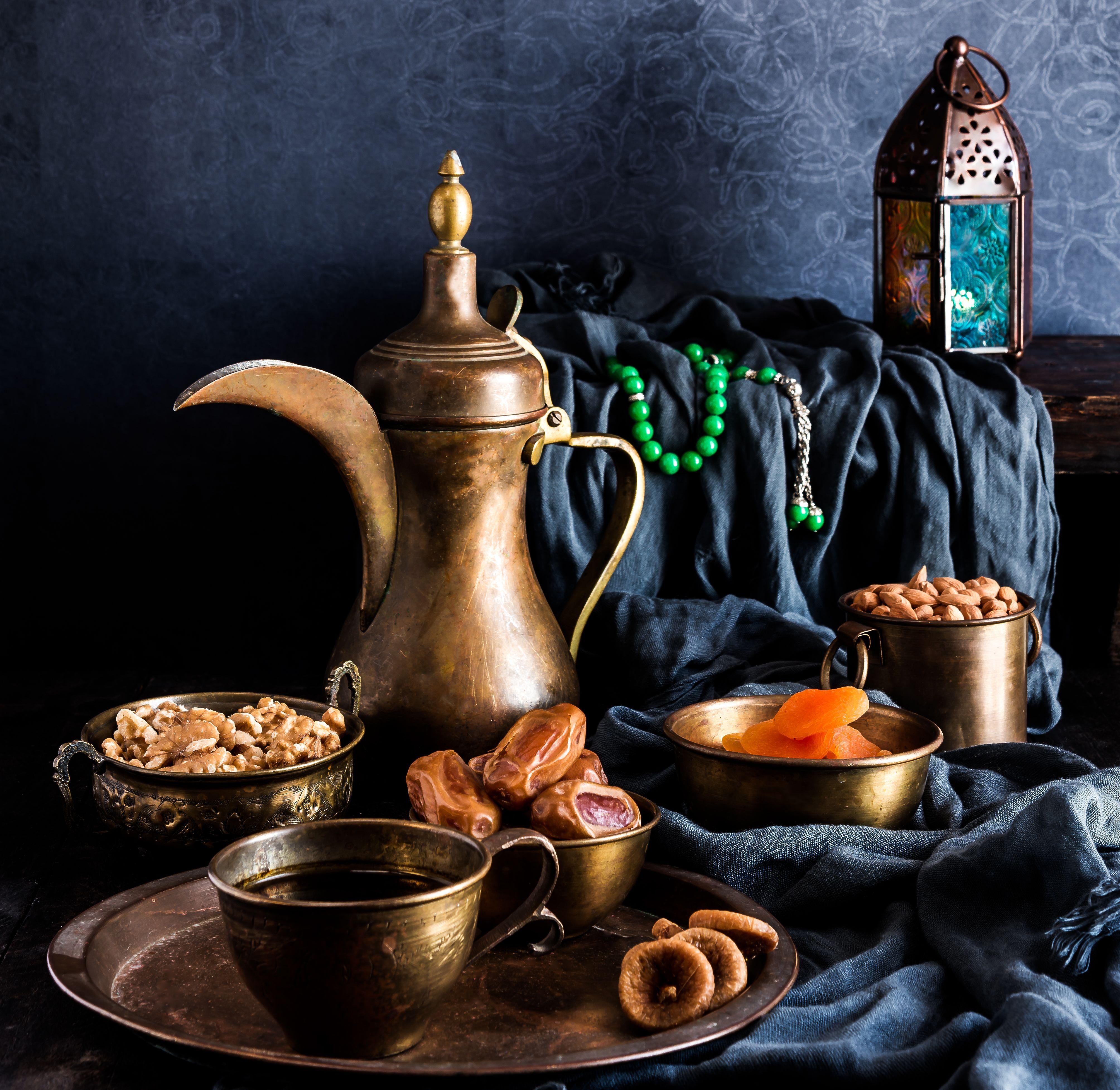 Ramadan is one of the most beloved and special months in the Islamic calendar, in which one of the five pillars of Islam has a very important role, but do you know why Ramadan is held in such high esteem? Here, UK Islamic Mission will introduce you to the history of Ramadan, why Muslims observe sawm and why the Islamic community take the opportunity to become closer with their faith.

You have to go back to the year 610AD for the beginning of the story of Ramadan, as this is when Allah (SWT) first revealed the Holy Qur’an with the Prophet Muhammad (PBUH) via the angel Gabriel (sometimes written as Jibril in Islam). At the time, the Prophet (PBUH) was meditating in a cave on Mount Hira, just outside of Mecca, when he saw the angel Gabriel. This is believed to have occurred on the 27th night of Ramadan, hence Laylat al-Qadr (the Night of Power).

Despite never being taught how to read or write, Muhammad (PBUH) was able to recite the words that Gabriel commanded him to recite before him. According to the Qur’an, the angel Gabriel would continue to speak the words of Allah (SWT) to Muhammad (PBUH) over the course of 23 years in this way, after which the prophet (PBUH) would share the message with the people.

Muhammad’s (PBUH) early teachings, which were to worship Allah (SWT) as the only God, and that Allah (SWT) would be the one to judge who would be embraced into Paradise when they leave this world, were not well received by the public. Many chose not to listen and turned against the Prophet (PBUH), who would spend most of his time in Medina, becoming both a religious and political leader. However, the Prophet’s (PBUH) was eventually increasingly accepted as a Messenger of Allah (SWT) by many.

As Muhammad’s (PBUH) popularity began to grow as he continued to speak the words of Allah (SWT), the Prophet (PBUH) and his followers were increasingly persecuted. For this reason, the early Muslim community fled in search of safety in a journey known as Al-Hijrah (meaning ‘the migration’) from Mecca to Yathrib (later renamed Medina) in 622 AD. This is the year in which the Islamic calendar begins.

The Prophet's Passing and the Qur’an

On 8 June 632AD, with his head resting on the lap of his wife, Aisha, the Prophet Muhammad (PBUH) drew his last breath following a short illness in Medina. He was laid to rest where he passed in the home of his wife. Today, Al-Masjid an-Nabawi (The Prophet’s Mosque) stands over his resting place, with the mosque’s Green Dome standing directly above Muhammad’s (PBUH) tomb.

Although the Prophet (PBUH) had left this mortal world, his teachings would be remembered forever and were recorded by the instruction of Abu Bakr, Muhammad’s (PBUH) successor. This compilation would forever be known as the Holy Qur’an, of which more than a billion followers worldwide live their lives by every day.

The Qur’an itself is respected by Muslims, as well as the teachings inside of it. It should not touch the ground and must be kept above all other books. The Qur’an must also be kept in pristine condition, with Muslims expected to perform the act of Wudu (ritual washing) before handling or wear gloves if it is not possible to clean oneself. In addition to this, many Muslims believe that non-believers should not handle the Qur’an if it has been printed in its native language (Arabic) and may only be allowed to touch a translated copy.

Why Muslims Observe Sawm in Ramadan

Ramadan is the month of sawm (fasting) and Muslims observe the traditional fast for different reasons including to feel closer to Allah (SWT), to become more in control of one’s desires, to feel more empathy with people suffering hunger due to poverty and to reaffirm the commitment to their faith. As well as fasting which requires not eating or drinking during daylight hours, Muslims will also refrain from impure thoughts, sexual acts and swearing; failure to do so will incur a breaking of the fast and result in having to pay Fidya or Kaffarah. As fasting during the day will leave those observing sawm with lower energy levels, Muslims will tend to slow down and use this as an opportunity for reflection and additional prayers, particularly during the last 10 night of Ramadan.

Muslims are required to give the obligatory charitable donation Zakat ul-Fitr (or Fitrana) during the month of Ramadan and before the Eid prayers begin at the start of the new Islamic month. This payment is used to pay for food to be distributed to those most in need who go without meals throughout the year. UKIM is one of the Muslim charities that collect Zakat ul-Fitr and uses it to distribute meals among for the celebration of Eid al-Fitr.

Following the end of Ramadan comes the traditional Eid ul-Fitr celebrations, which is when friends and family gather together over a feast as a means of breaking the month of fasting. Eid is the only time in the Islamic calendar during which fasting is not permissible for most Muslims, meaning that anyone with days of sawm to make up for any reason must do so after the Eid celebration has finished.

The Feast of Breaking the Fast was started by the Prophet (PBUH) and Muslims around the world continue the tradition to this day. The festival begins upon the first sighting of the new moon, marking the start of the 10th month in the Islamic calendar, the same as how Ramadan begins the month prior.

As well as celebrating the end of the month of fasting, Muslims also thank Allah (SWT) for the teachings of the Qur’an and for the strength that He has given them for the self-control needed to observe sawm. Those who are unable to complete the fast will ask Allah (SWT) for forgiveness.

You can make any charitable donations, obligatory or voluntary, through UK Islamic Mission today. Your generous donation will be used to help our brothers and sisters who are most in need both here in the UK and around the world.

Every penny counts and whatever you can afford to give will help us to carry out the work of Allah (SWT) and help to spread His message of compassion for people in need.