What is Considered Sadaqah Jariyah? 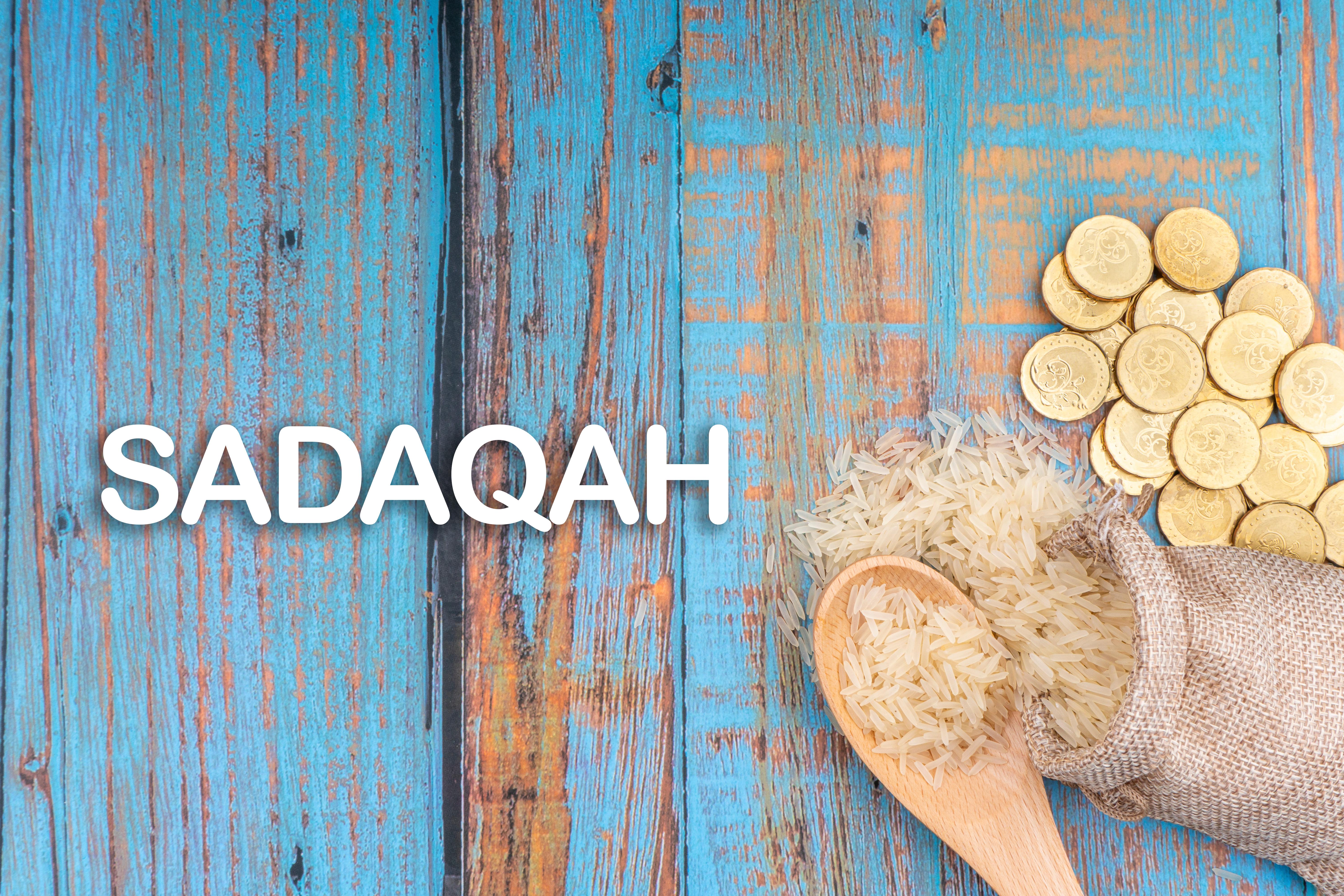 In Islam, there are several forms of charity, also known as alms, and one of those is Sadaqah Jariyah. This is a broad form of charity which means there is sometimes confusion as to what is considered Sadaqah Jariyah.

What Does Sadaqah Jariyah Mean?

When translated, Sadaqah Jariyah means flowing and ongoing charity and refers to making charitable donations that have a long-term effect and benefit a person or community, even after you’ve passed on.

Sadaqah Jariyah sometimes gets confused with Sadaqah, but Sadaqah is a donation that gives short-term benefits, such as donating a food parcel, and the effects of which do not continue after you’ve left the Earth.

On the authority of Abu Hurairah (ra) that the Messenger of Allah (saw) said, ‘When a person dies, his deeds come to an end except for three: Sadaqah Jariyah (a continuous charity), or knowledge from which benefit is gained, or a righteous child who prays for him’. (Muslim)

What is Considered Sadaqah Jariyah?

As Sadaqah Jariyah is a form of long-term charity, not every type of giving is considered as it. If you’re looking to give Sadaqah Jariyah but are unsure what counts, here are some examples.

Olive trees have long provided families around the world with a sustainable income and livelihood, but in locations such as Gaza, thousands of families have lost their incomes as a result of trees being uprooted and destroyed. By donating to our Olive Tree Planting appeal, you can help farmers in Gaza rebuild their lives. For just £100, you can provide 15 trees to families and communities across Gaza, helping them to gain a steady income that will sustain them for generations to come. Planting an olive tree is a charitable act that will last for years and provide long term benefits, making it an act of Sadaqah Jariyah.

Here at UK Islamic Mission, we have a number of sponsorships to aid children around the world, with one of those being our Disabled Children appeal. In some parts of the world, disabled people are stigmatised from their infant years, often viewed as unworthy of affection and love. Too often, they are denied the chance to flourish and do not receive the same opportunities as other children, despite their unlimited potential given the right care and attention. Our Disabled Children appeal uses your kind donations to provide disabled children with aids such as wheelchairs and hearing aids, as well as special education and healthcare. Donating to this appeal ensures that your donation will continue to benefit people after you’ve left this Earth, making it a form of Sadaqah Jariyah.

Another programme we run is our Orphan Sponsorship appeal. Millions of children around the world are facing uncertainty and live in states of fear, hunger and poverty. Like disabled children, orphaned children have limitless potential, but due to their circumstances, they are not afforded the same opportunities to grow and develop as their more privileged counterparts. By sponsoring an orphan, you are enabling us to provide them with education, shelter, food, water and emotional support, all of which are building blocks to a brighter future of hope and promise. With such lasting benefits, sponsoring an orphan is Sadaqah Jariyah.

Millions of people still do not have access to clean and safe drinking water. Staying hydrated is a fundamental part of life, but every day, 2,000 children die as a result of drinking dirty water. In addition to the risk that comes with drinking it, many families need to walk many miles to collect water that could kill them. This wastes their time which they could be using instead for education or increasing their household income. Here at UK Islamic Mission, we run several water appeals, including our water hand pump appeal which can help 10 families in rural areas get access to safe water. Our community water well project provides clean water to up to 50 families in rural areas, whilst our water desalination plant gives thousands of vulnerable refugees in Lebanon and Gaza access to life-saving water.

All of our water appeals provide lasting solutions for communities, the effects of which will benefit generations to come, making them a form of Sadaqah Jariyah.

It is said that knowledge is the greatest gift of all, and yet so many children do not have the opportunity to attend school and get an education. The result is children who grow up in poverty and are more likely to remain in poverty their whole life. Our Educate a Child appeal aims to break this cycle by giving children a comprehensive, safe education that they can use to build a meaningful career and a more promising future out of the grip of generational poverty. Education is the gift that keeps on giving, making it a form of Sadaqah Jariyah.

What is the Best Sadaqah Jariyah?

Every act of charity – no matter how big or small – is important and beneficial, although, in terms of Sadaqah Jariyah, there may be some causes that are deemed more pressing than others. An example might be in the form of a water appeal. Thousands of people die needlessly every day because of poor sanitation and dirty drinking water, but one hand pump could ensure that as many as 10 families are kept safe from such peril. In a similar manner, donating food-bearing crops will alleviate the hunger and starvation that plagues communities around the world, ending their immediate suffering.

It is not a case of one cause being more important than another; Allah (SWT) will reward you for all your generous donations, no matter the recipient or the cause. The Prophet Muhammad (PBUH) said:

Donating Sadaqah Jariyah is not compulsory and there is no set time it must be done, but if you do choose to donate Sadaqah Jariyah, please consider donating to UK Islamic Mission. Your generosity will be gratefully received and will allow us to continue our life-saving efforts around the world.