Who is Qurbani Compulsory on? 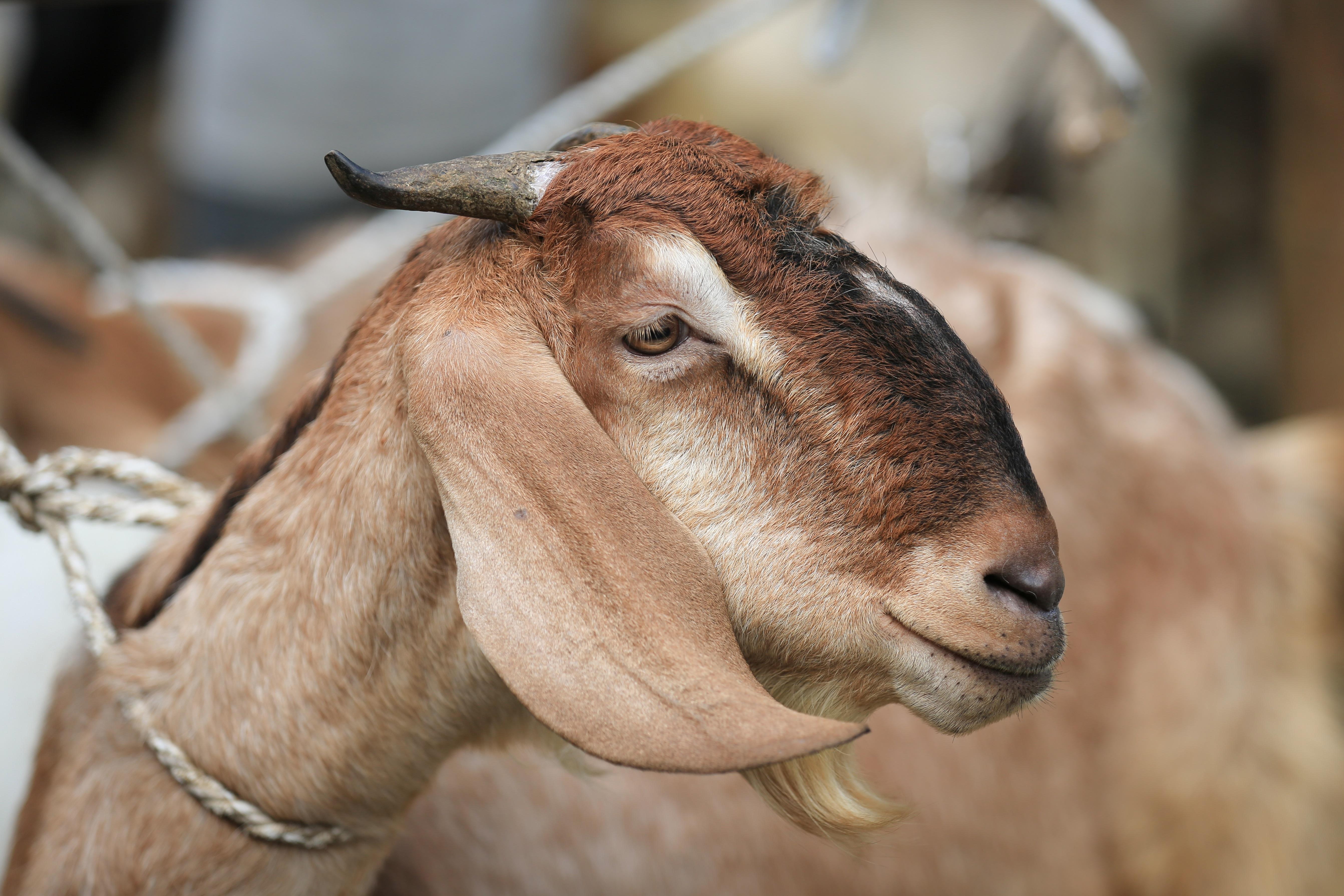 Qurbani, or the festival of the sacrifice, is an important time of the year for all Muslims. This marks the sacrifice that Ibrahim (AS) was willing to make for Allah (SWT) and the miracle performed by Him, in which Ismail (AS) was spared and replaced by a goat.

As such, the act of Qurbani is compulsory for all eligible Muslims. This is determined as a person being:

Can Qurbani be Given on Behalf of Someone Else?

It is common practice for those who do qualify to give Qurbani to donate on behalf of someone who cannot, whether they simply do not meet the outlined criteria or because they are no longer with us. This may mean the head of a household giving Qurbani on behalf of any children who would not qualify as they are under the age of puberty, or in the name of a friend or family member who has passed on.

Many Muslims who choose to give on behalf of someone else like to record the name they are giving for, although this is not an obligation. Merely donating and the intention alone is enough in the eyes of Allah (SWT).

Who Can Perform Qurbani?

Although, strictly speaking, the act of Qurbani is compulsory for all Muslims around the world, depending on where they are based that may not be possible. For example, in the United Kingdom, only licenced slaughterhouses are permitted to carry out the slaughter and, thus, Muslims instead make a donation for Qurbani equating to the number of shares they are giving.

On the Hajj pilgrimage, pilgrims usually pay for animals to be sacrificed at slaughterhouses near Mecca that will conduct the sacrifice following Islamic rules. Those on the pilgrimage will pay for the full animal which will then be split into three equal shares – one for the donor, one for friends and family and one for those in need.

UK Islamic Mission are able to accept Qurbani donations, where your funds will be utilised to carry out the sacrifice and distribution of shares of meat. This will appease your charitable obligation, earning your rewards.

How Many Members of a Family Should Give Qurbani?

Every eligible member of a family should give Qurbani. It is not permissible for only one share of Qurbani to be given on behalf of a family if more than one person is eligible. This means that if a family of five consists of a husband and wife and three children under the age of puberty, then two Qurbani donations would be expected, one each from the husband and wife (assuming their wealth meets the nisab threshold).

In this case, the head of household may decide to make an extra Qurbani donation in the name of each of the three children, therefore taking the number of donations made between the family to five. This, however, is not obligatory as the children are not expected to give Qurbani as they are not of age.

Additionally, the husband and wife are not permitted to club together on a single share of Qurbani. No two people may split the same share. However, in the case of an animal with multiple shares (such as a cow, camel or bull which qualifies as seven shares) then multiple people may come together for the same animal, as long as one person takes one share each.

In the event that you have missed the chance to give Qurbani, you can make up for this by making an additional Qurbani donation at the next opportunity. This means that if you missed last year’s Qurbani, you could pay for two shares this year – covering both last year’s missed donation, and this year’s.

Muslims should do everything in their power to ensure that they are able to make a Qurbani donation, assuming they are eligible, when the festival comes around. Qurbani may only be given on the 10th, 11th and 12th days of Dhul Hijjah and all sacrifices must be made after the Eid prayers have finished. This is important as any sacrifice made prior to the Eid prayers, as well as those made after the 12th day of Dhul Hijjah, will not be considered Qurbani.

If you are one of the millions of Muslims who qualify to give Qurbani, therefore being obliged to, you can make your donation through UK Islamic Mission who will ensure that the sacrifice is carried out as per the word of the Qur’an. You can make your payment either by going through our Qurbani page here, or by giving through our general donations page and marking your payment as such.

The team at UK Islamic Mission can provide you with updates as to how your Qurbani donation has been used to help provide thousands of families living in poverty with fresh cuts of meat. For many, this will be the only nutritious meal they are likely to eat until the next Qurbani comes around.