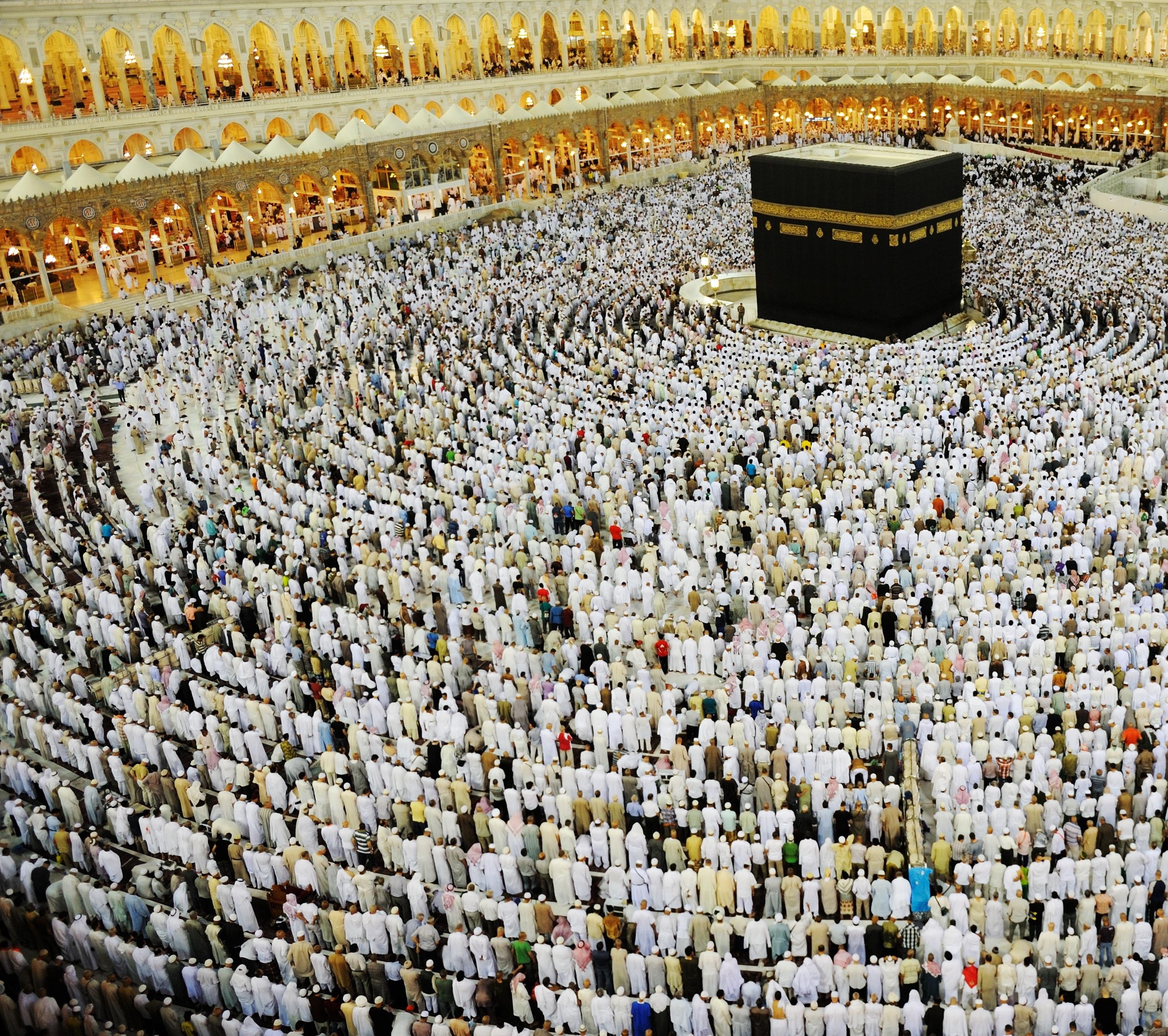 In Islam, there are a number of customs, traditions and rules that are applicable to specific events and times of the year. Dhul Hijjah is the most precious time of the year for Muslims, containing the Festival of Sacrifice, Big Eid, the Day of Arafah and the Hajj pilgrimage. With so many auspicious days in just one month, many of which fall in the first 10 days, there are a number of Dhul Hijjah rules Muslims should abide by in order to make the most of the year.

During Dhul Hijjah, it is Sunnah, or customary, for Muslims to say Takbeer. The Takbeer goes:

It is believed that for Muslims not on Hajj, fasting will alleviate the sins of two years. For this reason, it is encouraged for Muslims to fast from sunrise to sunset on the Day of Arafah. Some prefer to fast for the eight days preceding the Day of Arafah as well as on the day itself. They believe this brings them closer to Allah (SWT) in the same way that fasting during Ramadan does.

It is important to note that Muslims are prohibited from fasting during the time of Qurbani and Eid al-Adha. These are designated days of celebration and therefore it is not permissible to fast in them. This is in a similar way to Muslims being forbidden to fast during Eid al-Fitr following Ramadan.

The 10th day of Dhul Hijjah is one of the most important days – Qurbani. This is a vital part of the Hajj and is a religious duty that all eligible Muslims must pay. Typically, those who are eligible to pay Zakat are eligible to pay Qurbani and they must give one share. Different animals are worth different shares, with larger livestock like cows and camels being worth seven shares. This means lots of eligible Muslims opt to buy one large animal on behalf of everyone in their household – even those who are not required to pay, such as children.

Here are the animals you may give for Qurbani with their share worth and minimum age:

There are multiple rules for giving Qurbani aside from who is eligible, with most of the rules concering the condition of the animal being sacrificed. Animals should:

In addition, all meat is to be distributed in strict compliance to Sharia law, with one share being attributed to the donor, one share going to their friends and family, and one share going to someone in need. When you make a Qurbani donation with UKIM, you will be rewarded with the blessings associated with giving, although we will sacrifice the animal on your behalf and ensure all the meat goes to those most in need of a nutritious meal.

Qurbani must be carried out on the 10th, 11th or 12th day of Dhul Hijjah. Anything after this does not count as Qurbani.

The Festival of Sacrifice, also known as Qurbani, begins on the 10th day of Dhul Hijjah. Those who intend to make a sacrifice for Qurbani should refrain from cutting their hair and nails from the first sighting of the Dhul Hijjah moon until the sacrifice has been made on the 10th day. This is because the Prophet Muhammad (PBUH) said: “When the 10 days begin – and any one of you wants to offer a sacrifice, let him refrain (from cutting) his hair and nails.” (Muslim)

Those who reach the Nisab threshold should give Qurbani, but it is common for parents to buy shares for their children or household members who are not eligible to give. With this in mind, only the person making the sacrifice needs to refrain from cutting their hair and nails – even if they have bought shares for others.

In the UK most Muslims donate Qurbani to charity and therefore do not do the sacrifice themselves. This means they don’t need to refrain from cutting hair or nails, but many do. It depends on your train of thought.

Now you’re aware of the rules of Dhul Hijjah, you may choose to make your blessed Qurbani donation with UKIM. We will be most grateful and you shall be duly rewarded by Allah (SWT) for fulfilling your Islamic duties and helping people in need.