Facing a Harsh Winter in Palestine 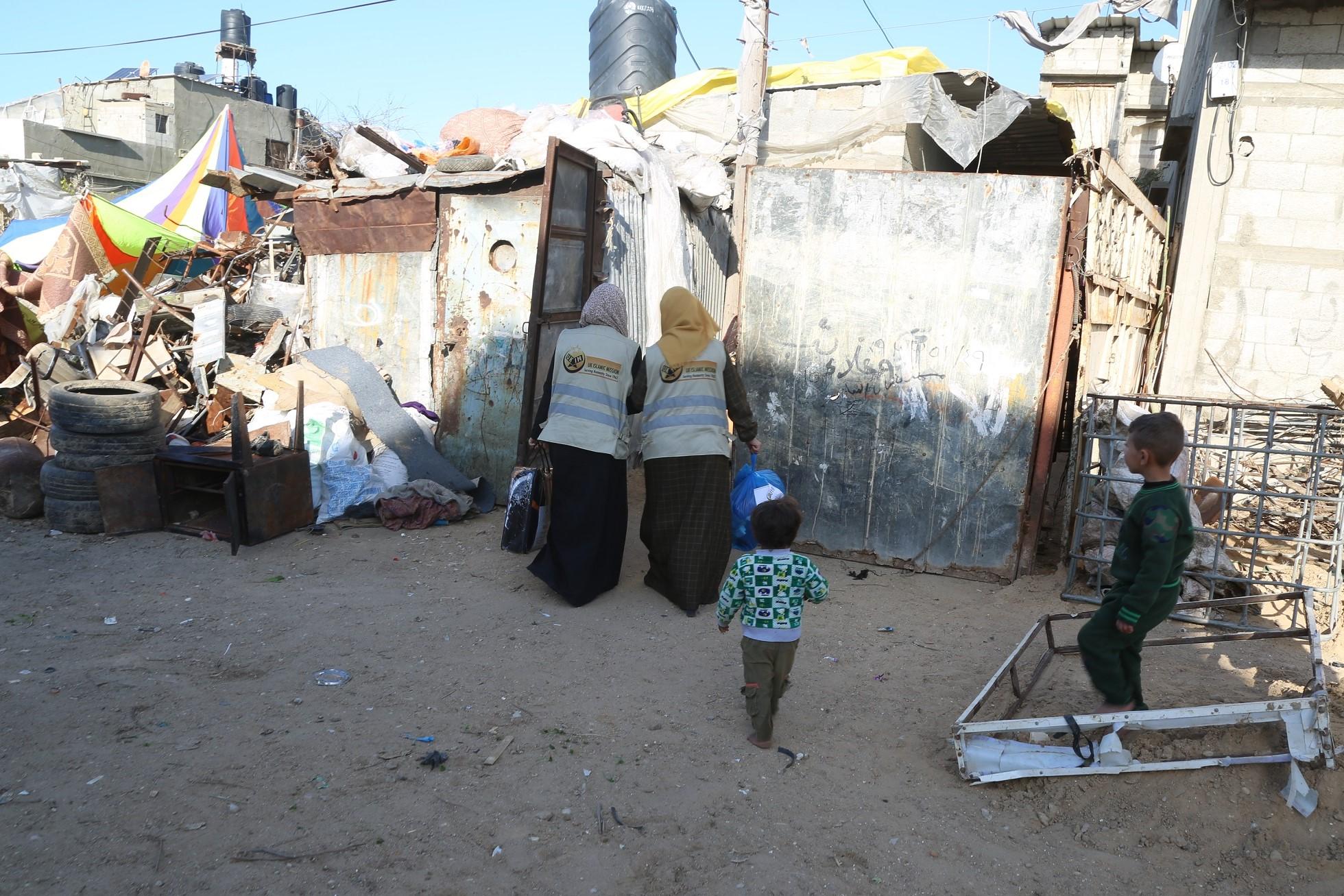 Winter is a tough time for many, with bitter temperatures and fewer sunlight hours taking their toll on people’s health – both physically and mentally. Luckily, most of us in the UK can fend off the cold with double or triple glazed windows and doors, central heating throughout the house, hot drinks on demand, warm showers, and layers of high quality jumpers and coats. This is typically enough to battle the near freezing weather, but what happens to those who live in a similar climate and who don’t have such provisions?

Palestine is located in the Middle East which means many people assume it’s hot and dry all year round. This isn’t the case. Unfortunately, despite sharing similar winters as the UK, Palestinians don’t have much protection – if any – from the harsh winters that come their way.

Palestine generally has a temperate Mediterranean climate. This means it experiences very hot and dry summers, but it also has exceptionally cold and wet winters. December to March sees the lowest temperatures, with daily highs peaking at 15˚c and nightly lows dropping to 5˚c. During these months, there are usually 30 days of rain.

Compare this season to April through November where daily highs can reach 29˚c and nightly lows 10˚c, with just eight days of rain throughout the whole seven months, it’s clear to see just how cold and wet winter can be.

Due to conflict, poverty, and political instability, many Palestinians have no choice but to face the drastically different seasons head on because they don’t have adequate housing. Without a fan and breezy windows, summer can be unbearable, but without heating and warm blankets, winter in Palestine can be deadly.

Tens of thousands of Palestinians have nowhere to call home. In just one week of airstrikes in May, the UN estimated that around 58,000 Palestinians were internally displaced and effectively homeless. They joined countless others who were already homeless and vulnerable. Without a home, there is no available heat source or protection from the bitter winds and driving rain, but those who do still have a home aren’t faring much better.

Houses in Palestine are built to combat hot summers, meaning they don’t do well at keeping the cold out in winter. Their design means they actually keep the cold in, making it often colder indoors than it is outdoors. Central heating isn’t mainstream in Palestine, with many families relying on one or two portable heaters to keep the temperature bearable during winter.

Fireplaces are also not common, and fuel to keep a fire burning is hard to come by. Hot water is also scarce, meaning there isn’t even a 10-minute reprieve with a warm shower or bath. The only option for heat for most Palestinians is to layer up clothes, but even these are limited in supply. 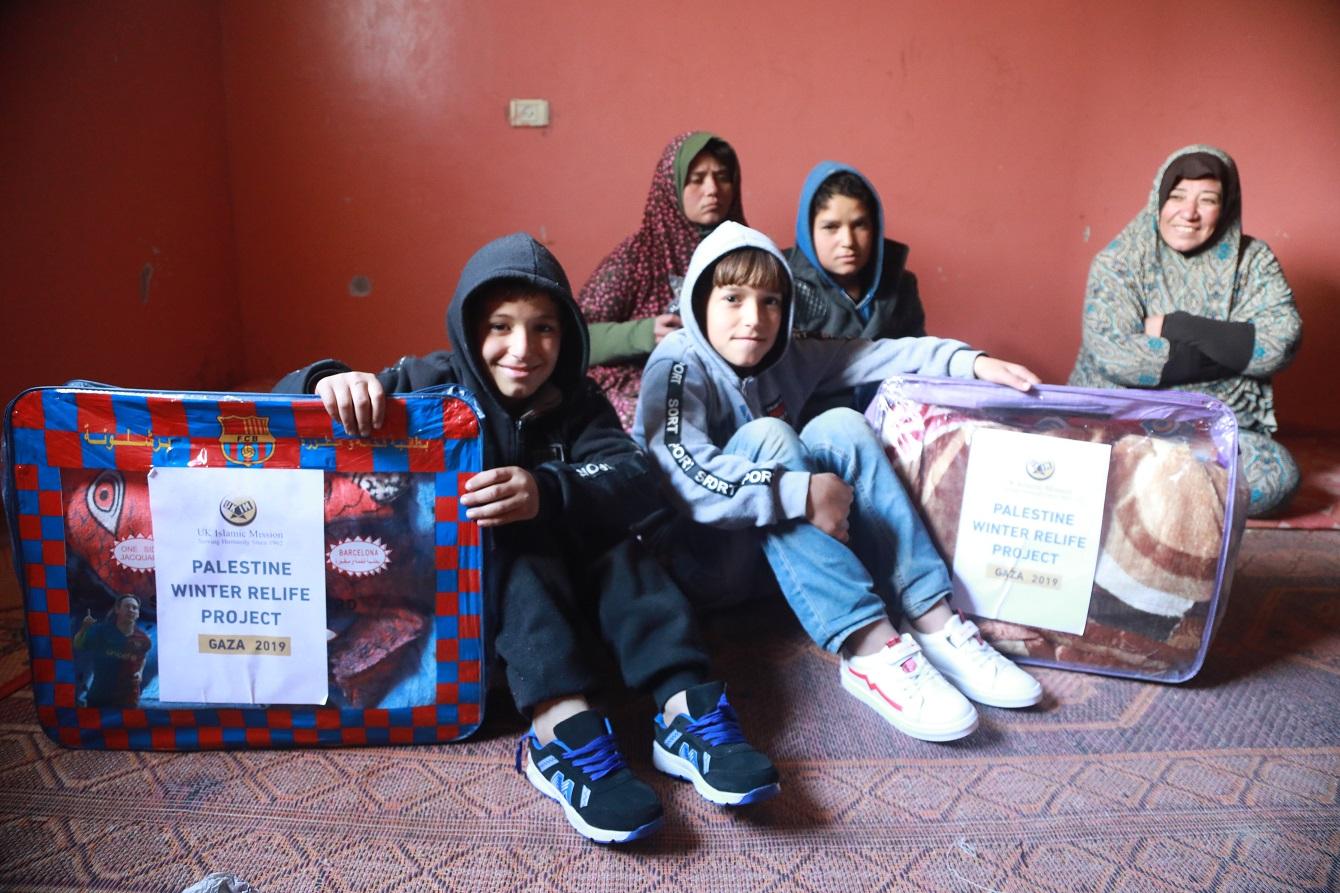 Gaza is subject to a blockade by Israel which limits the goods that can flow into the area. This means Palestine charity supplies are heavily monitored, but this also means energy is at risk. Palestine gets roughly 50% of its electricity and almost all of its gas from Israel. This is not subject to the blockade, but supplies have been cut, limiting the amount of fuel allowed to the power plant and causing regimented blackout periods for hours every day. This means those using portable heaters only have access to power them at certain times, and often not when the weather is at its coldest.

As winter edges ever closer, we are asking for you to donate to our Palestine appeal so we can ensure blankets and essential winter supplies are able to reach those who need them the most. With your help, we can minimise the effects of winter and protect more lives, ensuring innocent Palestinians do not have to face the brutal hardship of cold, wet weather and ongoing conflict without adequate protections.

Please give what you can – every little bit helps someone in need.