Why do Muslims Give Qurbani? 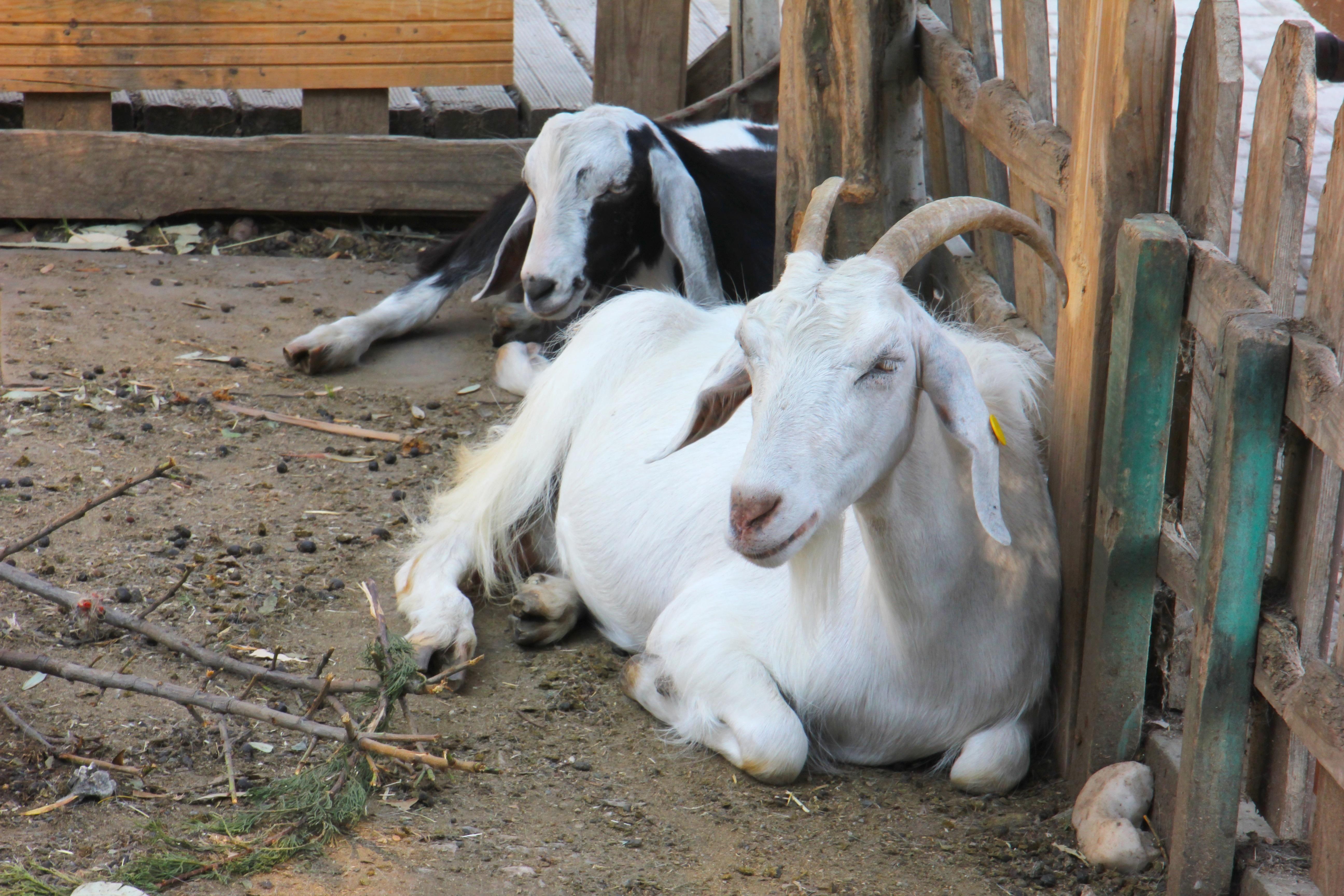 Qurbani is a highly sacred time in the Islamic calendar as this is when Muslims around the world pay homage to the sacrifice that Ibrahim (AS) was willing to make as a declaration of his loyalty to Allah (SWT).

Ibrahim (AS) followed the order of Allah (SWT) to sacrifice what he held most dear to him, which was his son, Ismail (AS). Ibrahim (AS) brought his son to the top of Mount Arafat where he told Ismail (AS) about a dream that he had where Allah (SWT) commanded him to carry out the sacrifice.

Ismail (AS), as the loyal son and follower of Allah (AS) he was, did not question his father and agreed. He did so on the condition that his father tied him with rope, so that he would not struggle, and that Ibrahim (AS) carried out the sacrifice whilst blindfolded so that he could not see his suffering.

Ibrahim (AS) tied Ismail (AS) with rope and placed the blindfold over his eyes before carrying out the sacrifice with a knife. Little was Ibrahim (AS) aware, however, was that a divine miracle was to take place. Upon removing the blindfold after carrying out the sacrifice, it was not his son’s body that lay in his lap but, instead, that of a dead ram. Ismail (AS) stood unbound and unharmed as Allah (SWT) spared his life as a reward for the father and son’s unwavering loyalty to Him.

Why Muslims Give Qurbani

“And the camels and cattle We have appointed for you as among the symbols of Allah; for you therein is good. So mention the name of Allah upon them when lined up [for sacrifice]; and when they are [lifeless] on their sides, then eat from them and feed the needy and the beggar. Thus have We subjected them to you that you may be grateful.”

Qurbani, the festival of the sacrifice, derives from the devotion displayed by Ibrahim (AS) and Ismail (AS) to Allah (SWT), and it is tradition for qualifying livestock to be sacrificed and the meat distributed in three equal shares. These shares are for the person making the sacrifice, for friends or family and, most importantly, for someone poor and needy.

When Qurbani is given, we remember that selfless act performed atop Mount Arafat by Ibrahim (AS) and Ismail (AS), recognising their devotion to Allah (SWT). This encourages us to follow their example, to show the same dedication and obedience to our faith as they did so that we may please Allah (SWT) and, with that, feed those most hungry.

In the modern-day, though, many Muslims can't carry out the sacrifice personally – which, strictly speaking, is in keeping with Qur’anic tradition. This is because of laws in many countries which state that only licenced slaughterhouse may carry out the slaughter of livestock, and this includes the United Kingdom.

This means that domestic Muslims should give a Qurbani donation to a registered charity, such as UK Islamic Mission, that can use the funds to pay for a qualifying animal and ensure that the sacrifice and distribution are carried out as per Islamic tradition. Making your Qurbani donation this way will appease your charitable obligation.

While it is only obligatory for Muslims to make a Qurbani donation on their own behalf, some choose to make a donation in the name of others who are unable to give (either because they do not qualify through age or wealth, or because they are no longer with us). This is called Prophetic Qurbani, after the selfless act of the Prophet Muhammad (PBUH) who gave one for his share and a second for those who cannot give Qurbani.

There is no maximum amount that a Muslim may donate for Qurbani, meaning that a donor may pay for as many shares as they wish. While you may donate shares on behalf of someone else, it is not a requirement to name who the donation is being made on behalf of, although some Muslims do prefer to do this. This means that more Muslims may receive the rewards of this tradition, as well as distributing more meat to those who are without nourishment.

When do You Give Qurbani?

The Qurbani sacrifice must be carried out at a precise time in the Islamic calendar, either on the 10th, 11th or 12th day of Dhul Hijjah. Any sacrifice that is conducted before or after these days will not count as Qurbani and will not qualify for the rewards that come with carrying out this religious tradition.

While the sacrifice must be made over Eid ul-Adha (or Qurbani Eid), donations can be made prior to the festival of the sacrifice. This is because, when your donation is made, UK Islamic Mission will ensure that a sacrifice is made in your name, as well as anyone else you have donated on behalf of, over these three days so that your Qurbani donation qualifies.

If you missed the previous year’s Qurbani, you may make up for this by donating multiple shares covering both this and the previous year you missed. This will cleanse you of your sin for missing the prior year’s obligation, which will earn you forgiveness from Allah (SWT).

To donate your Qurbani with UK Islamic Mission, please head either to our Qurbani or general donations page.