WINTER FOR THE SYRIAN REFUGEES 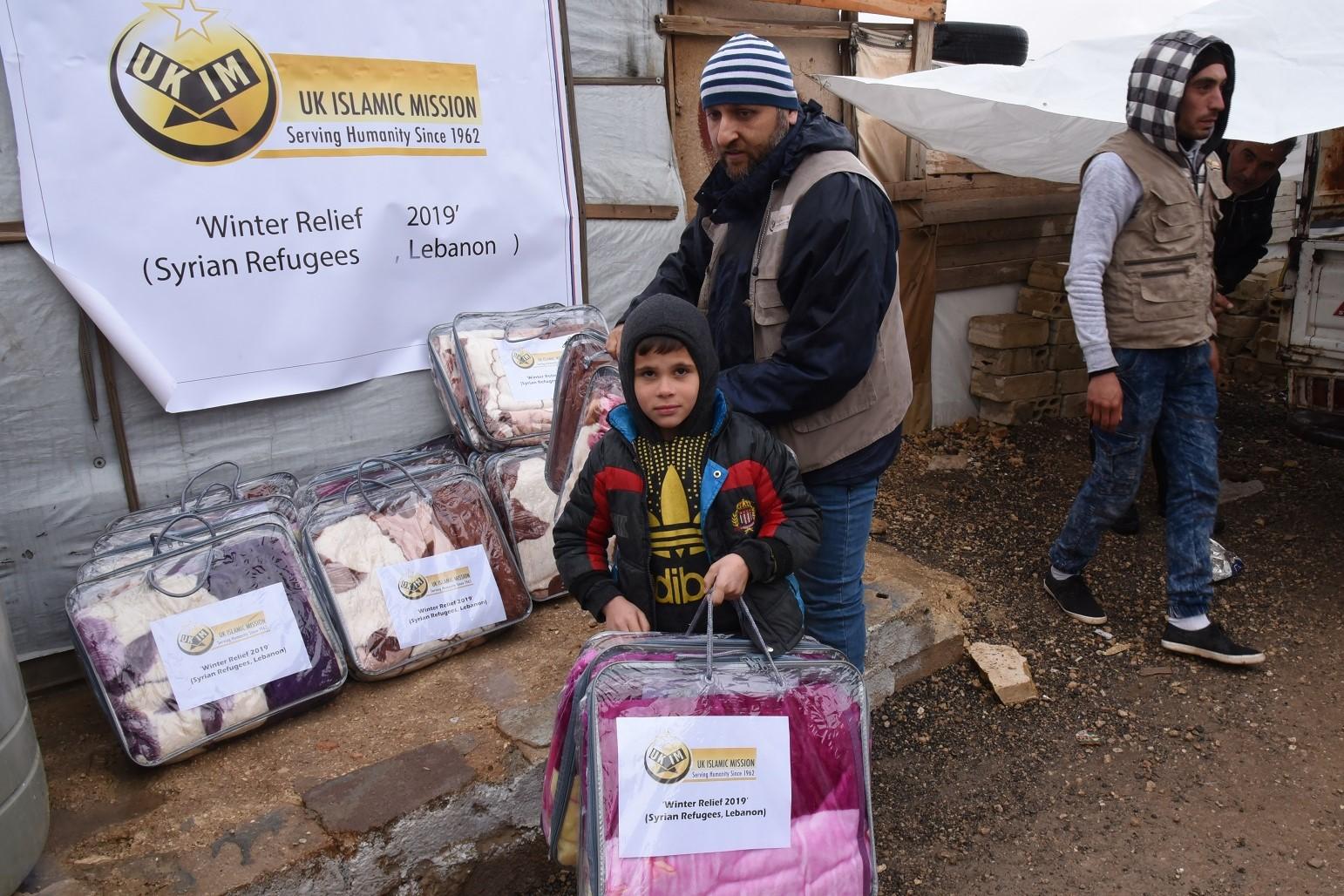 Winter is a hard time of the year for many people. The short days, long nights, freezing temperatures, and adverse weather conditions make it a bleak time that most people wish away. Fortunately, the majority of us can hide away indoors from the harsh reality of this time of the year, distracting ourselves with ambient lighting, cosy blankets, and warm central heating, but this isn’t the case for millions of Syrian refugees.

11 years on, Syria remains the largest displacement crisis in the world, and as yet another winter settles over the region, the impact of the conflict will continue to worsen. There are more than 5.7 million registered Syrian refugees living in camps across Turkey, Jordan, Lebanon, Iraq, and Egypt. Inside Syria, some 13.4 million required some form of humanitarian and protection assistance, including 6.9 million internally displaced people.

While levels of violence remain comparatively low, threats of bombing and banditry still loom large. Coupled with sanctions, the destruction of the country’s infrastructure and corruption throughout, the country is in economic turmoil with no light at the end of the tunnel.

The conflict is definitely far from over, and as winter sets in Syria, the refugee crisis will only deepen.

Winter in a Refugee Camp

Whilst refugee camps should be a temporary option for those forced out of their homes due to conflict and political unrest, they’re far from adequate for winter. The shelters are often flimsy and severely overcrowded, offering little protection from strong winds and plunging temperatures. Despite the efforts of aid agencies looking to address the winter crisis, lots of refugees are effectively still living in tents. As winter rolls around, a tent is simply not enough to beat the biting winds, driving rain, and frosty mist.

In addition to the shelter issues, resources are limited. This means there aren’t enough provisions to go around, leaving many refugees in the camps without proper winter clothing and blankets to wrap up in. You might think that because a lot of Syrians seek refuge in nearby countries in Asia and the Middle East, winter isn’t so bad, and the weather isn’t cold, but this isn’t the case. Temperatures can easily dip below freezing, and when you don’t have so much as a blanket for cover, it can be deadly.

As well as poor shelter and limited resources, winter diseases run rife through Syrian refugee camps. Outside developing countries, it’s standard practice for the population to get flu vaccinations to protect from the deadly yet preventable illness. Unfortunately, vaccines are hard to get into camps, meaning the spread of disease is high. Thousands of people become ill, and many die needlessly. If the flu and hypothermic temperatures don’t kill them, there’s a risk of other preventable diseases like polio doing so instead.

Healthcare facilities are limited and vastly overrun. This means children born in the camps don’t immediately receive their necessary vaccinations, putting them at risk of contracting preventable illnesses. In addition, many elderly and clinically vulnerable Syrians are also at risk of having their lives cut short needlessly due to cramped conditions providing the perfect breeding ground for fatal illnesses and a lack of accessible healthcare to treat such diseases. 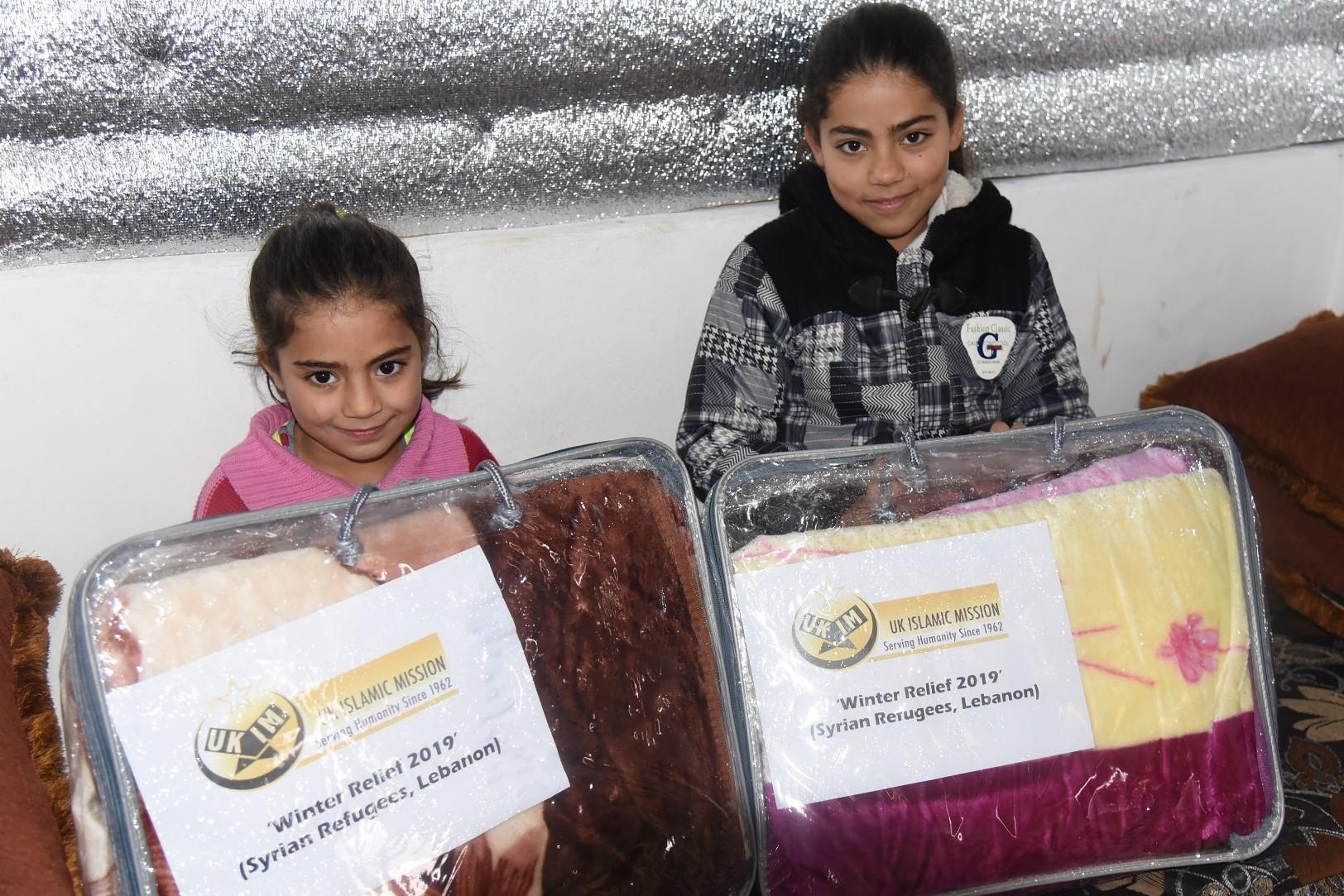 For those who haven’t been able to escape Syria and remain in the country, winter is yet another threat they must face, often alone. With more than 13.4 million people in need of humanitarian aid and over 500,000 chronically malnourished children still living in Syria, it’s an uphill struggle for charities working with Syrians and Syrian refugees. Over a decade of conflict has taken its toll and destroyed vast swathes of infrastructure, with only half of all Syrian hospitals now functional due to repeated attacks.

Whilst the Syrian government has regained control of most of the country, the fighting continues in various pockets around the country. One such area is Idlib and parts of north Hama and west Aleppo. More than one million children live in this area alone. They are forced into refugee camps, but like those in neighbouring countries, the conditions are far from ideal. The only difference is that the civil war rages on in this area, with air strikes, bombs, gunfire, and violent confrontation a part of everyday life. It does not stop for winter.

How to Help Syrian Refugees

No one should have to live in a state of war, and yet millions of people in Syria are. Those who flee for their lives do so in the hope of a better life, but refugee camps in neighbouring countries, though not active warzones, are barely any better. That’s why the UKIM team and many other aid charities are working so hard to ease the struggles of Syrian refugees, but we need your help.

Please consider donating to our Winter Appeal so we can provide life-saving warm meals and essential winter provisions like blankets and clothes to Syrian refugees who have little else. A cooked meal and thermal blanket could be the difference between life and death; the impact of your donation cannot be overstated.

In addition to food and winter packages, we also provide urgent healthcare to those who need it. Syrian refugees have already lived through and witnessed so much hardship, and many have risked their lives to flee to camps in other countries. Don’t let winter be the thing that defeats them.

Please give what you can to our winter appeal and help us ease the pressures of winter on Syrian refugees. Alternatively, please donate directly to our Syrian Refugees Appeal. For just £50, you could feed a family in need for one month. Whatever you choose to give, your efforts will make a real impact and could even save a life.