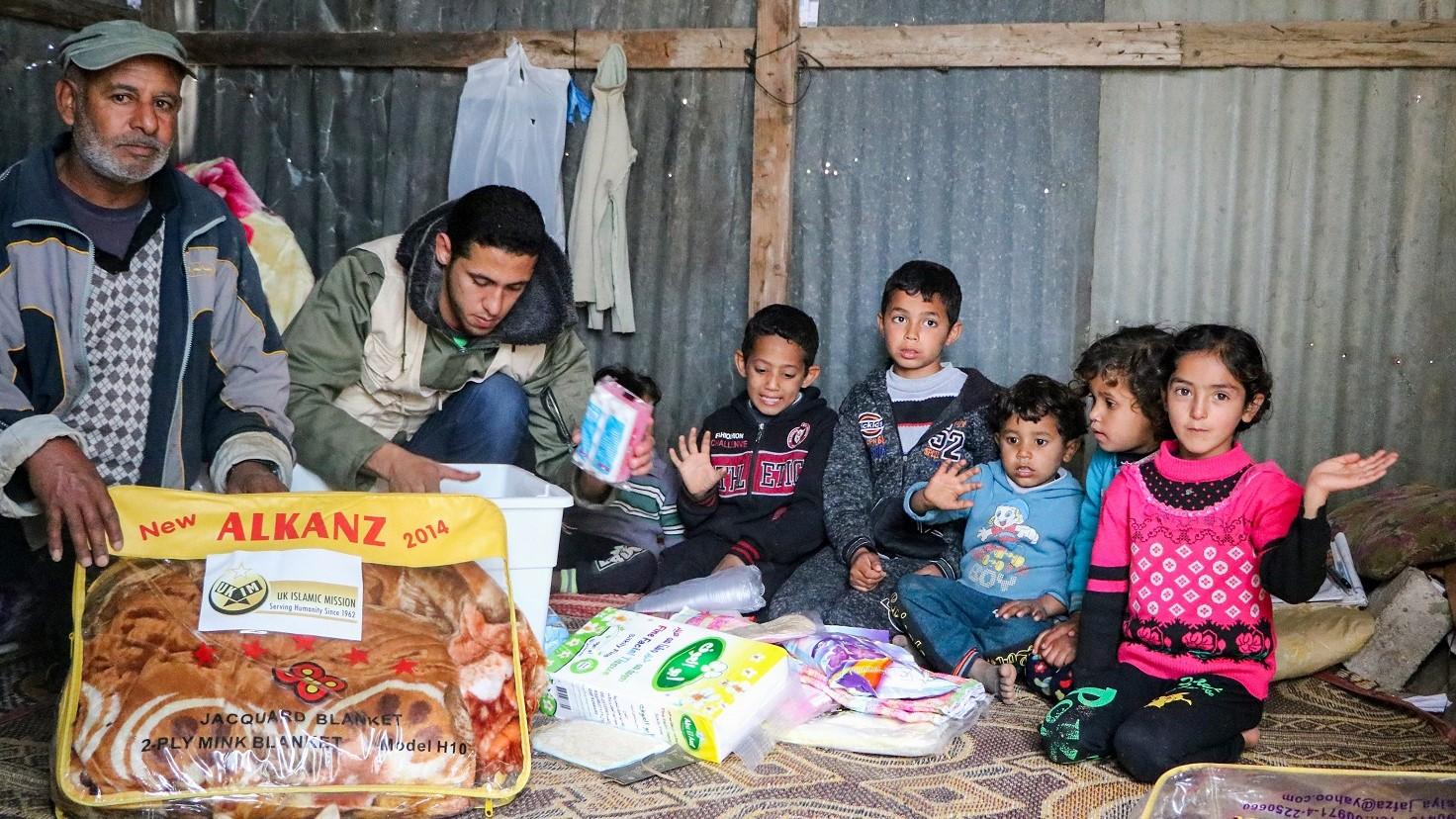 Palestine is located in the Middle East which is well known for its dry and warm climate. This leads many people to assume that it’s hot all year round, but this is simply untrue. In fact, winter time in Palestine is comparable – if not worse – than winter in the UK. There are several reasons for this, but few people are aware of just how damaging and dangerous winter in Palestine really is.

We work extensively throughout Palestine to provide essential aid relief to those who need it, and winter is one of our busiest times. We see a greater demand due to the direct effects of the cold weather, with the threat to life increasing and the need for donations becoming ever-more vital.

Winter is unpleasant for everyone around the world, but for some, it goes beyond being a bit cold and having the odd snow day.

Parts of the Middle East, including Palestine, typically have a Mediterranean climate. This means in summer, daily temperatures soar to upwards of 29˚c, with night-time lows rarely dropping to less than 10˚c. There is little rain, with clear blue skies and searing sunshine for months at a time. This can bring problems of its own, but winter is by far the more dangerous time of the year – partly because it is so drastically different to summer.

From December to March, the temperatures are half what they are in summer. This is a harsh contrast, and coupled with more than 30 days of rain and the very real possibility of snow, the change in climate can quickly become deadly.

Why is Winter in Palestine so Dangerous?

No matter where you are in the world, winter is dangerous, so much so that most nations keep a record of excess winter deaths to accurately track the mortality increase that occurs during this season. In countries like the UK, most excess winter deaths are caused by respiratory diseases. These can include conditions like lung cancer and asthma which may be aggravated by the colder temperatures, but infections like influenza and pneumonia also make up a big chunk of respiratory disease winter deaths because they are more easily circulated at this time of year.

The Spread of Respiratory Diseases

Respiratory diseases are not endemic to the UK or Europe, with Palestinians just as at risk of contracting a potentially fatal infection during winter. This is because people tend to spend more time indoors when it’s cold, with windows and doors closed and ventilation drastically decreasing. This presents the perfect area for disease and infection to spread.

Palestine is an area of conflict which means access to healthcare is disrupted for a lot of people. For those living in rural areas or those who have little to no disposable income, treating a winter respiratory disease like influenza simply isn’t possible, resulting in many preventable deaths. 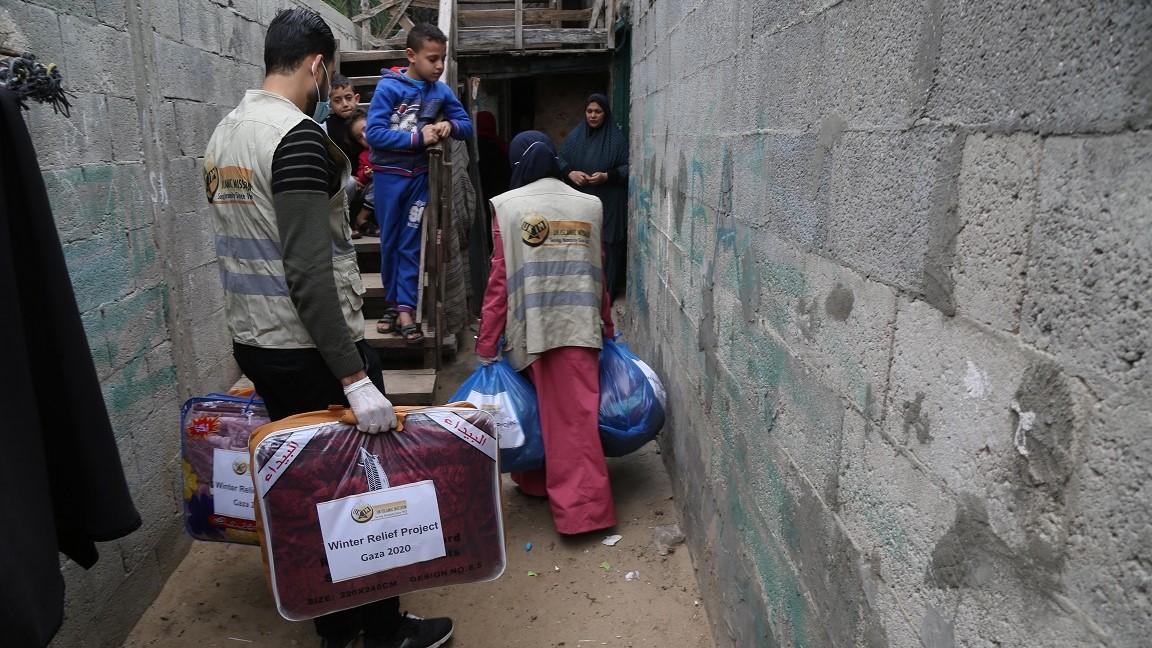 The danger of cold weather cannot be underestimated. Hypothermia is a very real risk, and it doesn’t just occur when there’s snow on the ground. If your body temperature dips below 35˚c, you will enter a hypothermic state. This means your body is losing heat at a faster rate that it can warm up, and this can have devastating effects on your overall health – especially if you’re damp or wet.

Palestine typically has a warm climate which means the houses and buildings are built to expel heat to keep cool in summer. This is the opposite to houses in the UK which are built to retain heat. Add to this the absence of central heating and accessible heat sources, it’s easy to see how Palestinians are vulnerable to hypothermia due to a lack of winter infrastructure.

Many homes do not have instant access to hot running water, meaning a warm shower or bath isn’t a viable or an affordable option for a lot of Palestinians. This only adds to the plight of the cold and heightens the need for emergency heat sources to be distributed by Palestine charities like UKIM.

How Palestinians Deal with Winter

Palestinians are incredibly resourceful – they have to be – especially in winter. Many will try and limit their time outdoors, making sure they’re home just before it gets dark and the temperature starts to drop further.

They also wear lots of layers to try and insulate themselves where their homes and shelters cannot. In addition, families will gather round to cook and eat together in a bid to share body heat and warm up. This is more so the case where households only have one heater or fireplace.

How You Can Help Palestinians in Winter

Whilst Palestinians are used to making do, they shouldn’t have to live this way. With your donations to our winter appeal, we can distribute thermal clothing and blankets and vital heat sources to those who need it, helping to reduce preventable winter deaths and ensuring innocent people live to see spring and the hope it brings.