Where We Work: Help Nepal

Here at UKIM, we work across the world in some of the most deprived countries and communities. Our team works hard to provide life-saving aid, supplies, and support that is desperately needed by the world's most vulnerable populations.

With the support of our local partners and supportive donors, we are able to help alleviate some of the suffering millions of innocent people have to endure, and one of the countries we can do this in is Nepal. Here are some of the ways we help in Nepal. 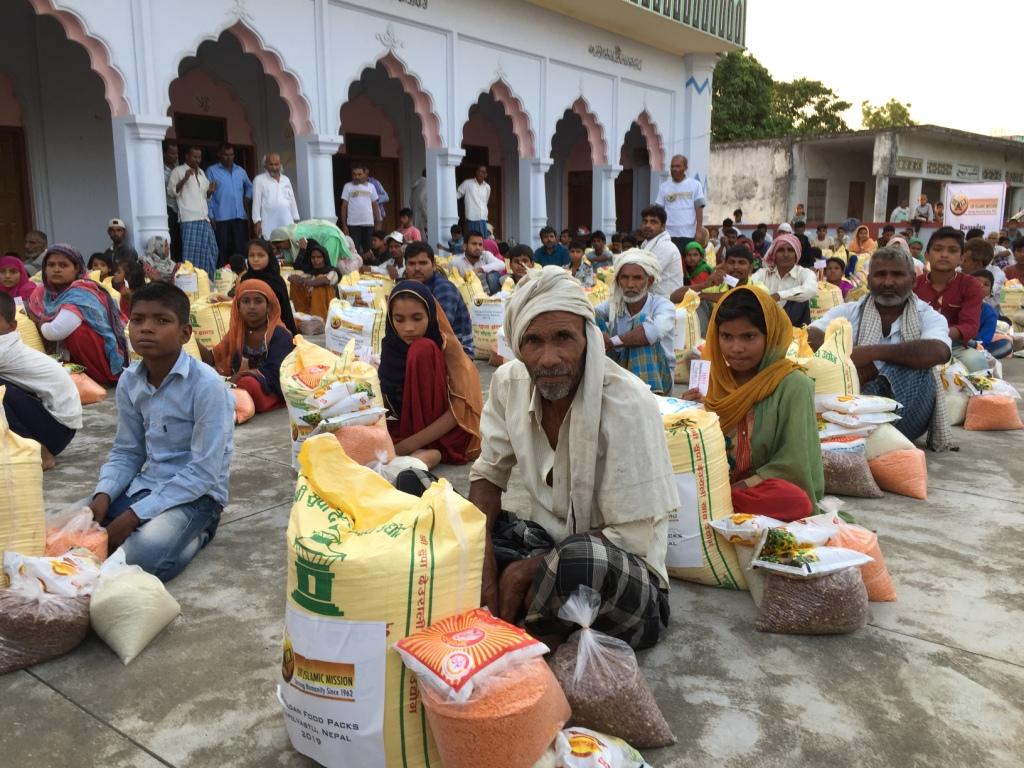 Nepal is a developing country. Around 25% of the Nepali population are currently living under the poverty line of $1.90 per day, with those who are lucky enough to have a job estimated to earn only around 50 rupees, which converts to around 30p each day. This measly income is not enough to feed one person with the right nutrition they need, never mind a whole family. Due to these conditions, many children, especially orphaned children, are pressured into child labour as a form of survival. Nepal has one of the highest rates of child labour compared to other South Asian countries.

Our Livelihoods appeal aims to provide Nepalese people with the supplies and support they need to create a solid income for themselves. We believe in giving people a hand up rather than a hand out. The support and equipment we provide allows communities to start their own businesses and sustain themselves long-term, effectively making more of a difference than a one-off grant that will inevitably run out.

Children are among the hardest hit in Nepal, with large numbers stripped of their right to pursue an education in favour of working. This means generations easily become trapped in the cycle of working low-skilled jobs with unfair pay, making it hard to break out of poverty.

In addition to child labour, children are often needed to do domestic labour, too. This includes cooking, providing childcare, cleaning, fetching water, and shopping. What is even more heart-breaking, is that some children, especially girls, are forced into human trafficking, sexual slavery, and commercial sexual exploitation.

We work with children across Nepal to protect them from trafficking and exploitation, through various appeals including through our orphan appeals.

One of the main issues which still has not changed in recent years is the significant inequality that women in Nepal currently face. Only 45% of adult women are literate compared to 72% of Nepali men. Women are often expected to drop out of school, have children and provide for their families in the way of chores and errands.

Women are not afforded the same opportunities as men. Often forced into early marriage, many young girls have to give birth. Poor healthcare and lack of infrastructure mean pregnancy complications are common, with infant mortality high in Nepal. We work extensively to provide healthcare in Nepal, but we couldn't do it without your help.

How You Can Help Nepal

You can help to support the families and communities who are suffering in Nepal by donating to UK Islamic Mission. Your donations will allow us to create a real difference for those who need it most. Donate today with UK Islamic Mission to make a change.