Our Work in Sri Lanka

Sri Lanka is a well-visited tourist destination, and its capital city, Colombo, was named as the world’s fastest growing city in 2015. Many people visit the country for its beautiful scenery and tropical climate, but few realise the desperate situation outside the luxury holiday resorts and thriving main cities.

Thousands of people across the country are still reeling from the war against the Liberation Tigers of Eelam (LTTE) that lasted from 1983 to 2009. The war claimed 40,000 civilian lives, and whilst it’s been over 12 years since the war ended, the UN has identified more than 40,000 people ‘of concern’ as a direct result. Many are still displaced, whilst others are facing chronic poverty and healthcare crises.

UKIM’s Sri Lanka charity projects aim to help those affected by the many issues crippling the country, but we need your generous donations to help Sri Lanka. 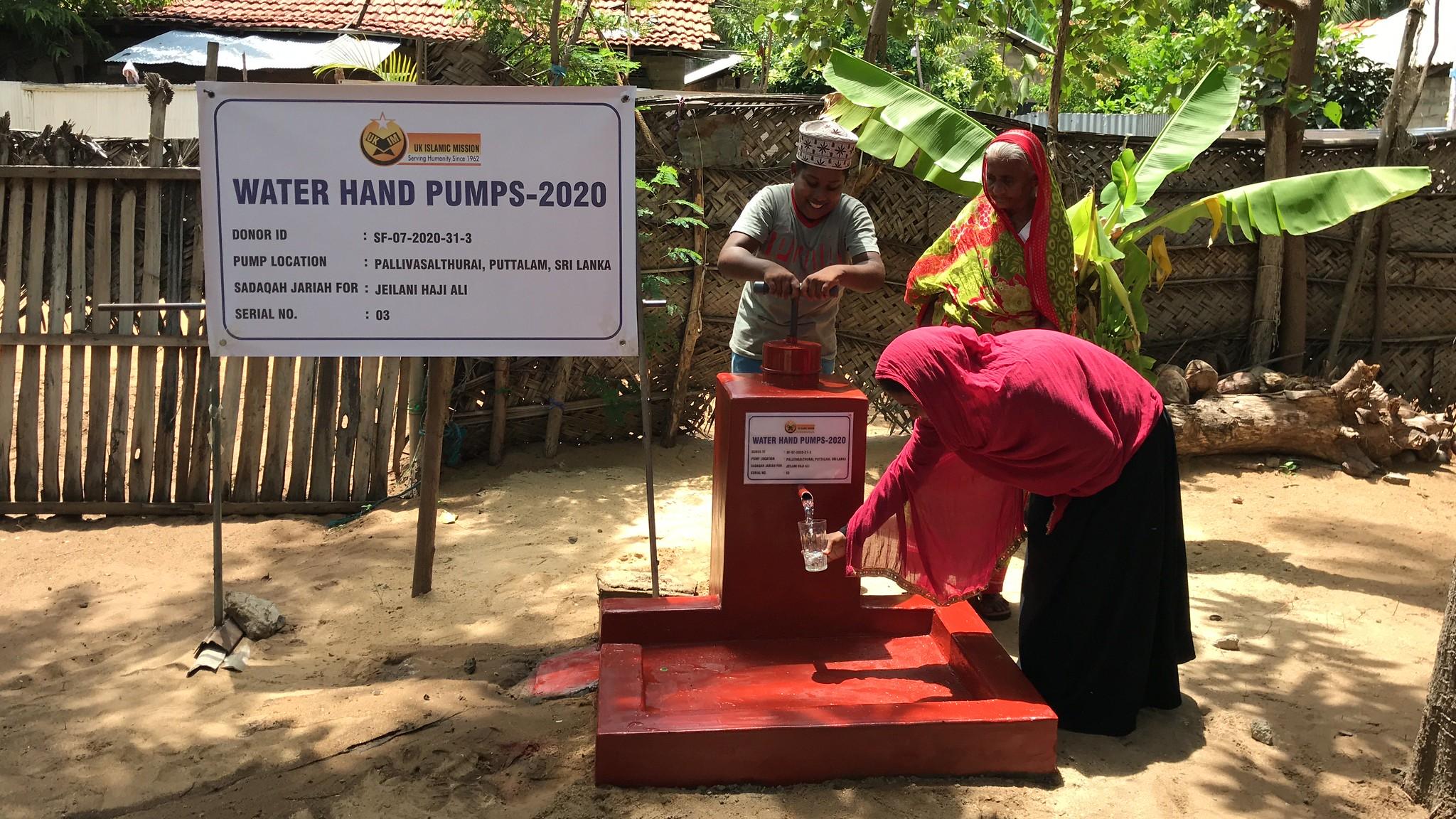 The Sri Lankan civil war started in 1983 when the Tamil people (a minority population who live in the north and east of Sri Lanka) wanted to create their own separate state. The Sri Lankan government heavily opposed this and set out a mandate to completely eradicate the Liberation Tigers of Eelam who were fighting on behalf on the Tamil.

Many innocent people were caught in the crossfire. The Sri Lankan government did not allow civilians to flee affected areas, and they banned aid workers from entering the conflict zones, leaving thousands trapped without basic survival necessities. The UN has since voted to investigate the humanitarian and war crimes committed by the Sri Lankan government during the 26-year long war, but this does not immediately help those still trying to pick up the pieces.

Whilst it’s been more than a decade since the conflict ended, of 300,000 internally displaced people, thousands are still interred in government camps, and many more are living in conditions incompatible with human life.

Children are denied an education due to restricted movement and the fact that many schools have been destroyed. UKIM runs a highly successful Hafiz Education Sponsorship programme that encompasses both a Quranic and mainstream education, but thousands of children are still not enrolled in school. Please donate to our appeal so we can continue to give children in Sri Lanka the best gift of all – an education.

During the civil war, vast swathes of infrastructure were wiped out. The government has since started to rebuild the country, but Sri Lanka is prone to natural disasters which means years’ worth of progress can be wiped out within minutes, leaving everyone back at square one.

We are on the ground when disaster strikes, but it can take years for communities to recover, by which time another tragedy could have struck and pushed progress back even further. This means things like hospitals are few and far between, leaving many people in desperate need of medical attention without access. We give the gift of sight through our cataract surgery appeal, and we also provide support and healthcare to disabled children via our disabled children sponsorship programme, but we couldn’t do any of it without your help. 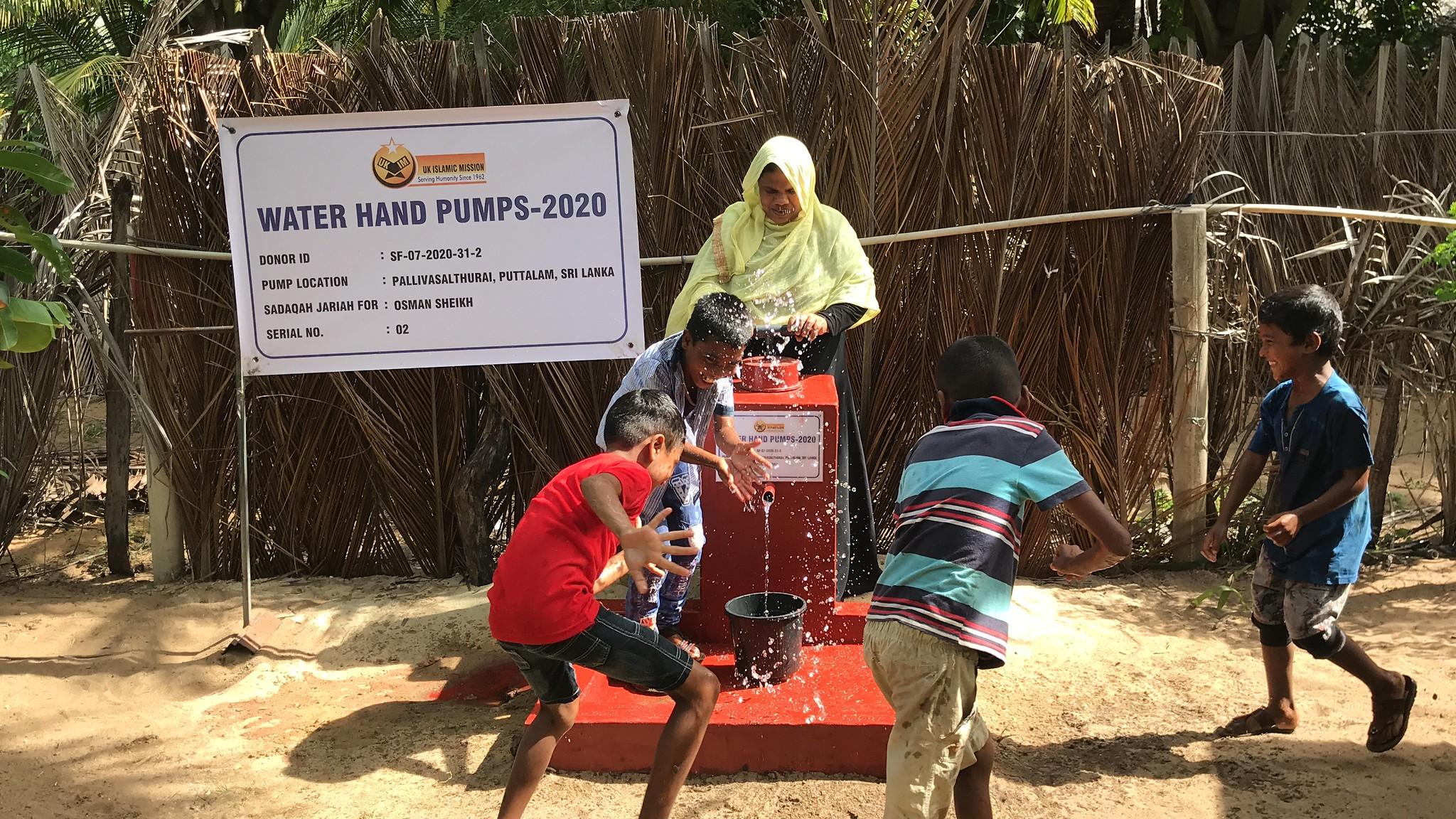 One of the biggest issues in Sri Lanka is food insecurity. With huge areas scarred by war and natural disasters, food crops and viable farmland are scarce. This means thousands of people have no idea where their next meal is coming from, and this extends further than surface level hunger.

Many children are stunted in growth, meaning they will never develop into fully grown, healthy adults with the same cognitive ability as their counterparts in wealthier, more stable countries. UKIM routinely distributes food to hungry people in Sri Lanka, including through our Feed the Fasting appeal and during Qurbani, and we help with water in the way of our hand pump and community well appeals, but we need your help so can continue to provide these life-saving provisions to Sri Lankans in need.

What Can I Do to Help Sri Lanka

Sri Lanka is a country that is struggling to get back on its feet. It faces many issues, and whilst you may not live close to the country, you can make a huge difference simply by donating to our specialised appeals. You can also calculate your Zakat and make a generic donation which we will use to help those most in need.

We are incredibly grateful for all donations received, and Allah (SWT) will surely bless you for your kindness.