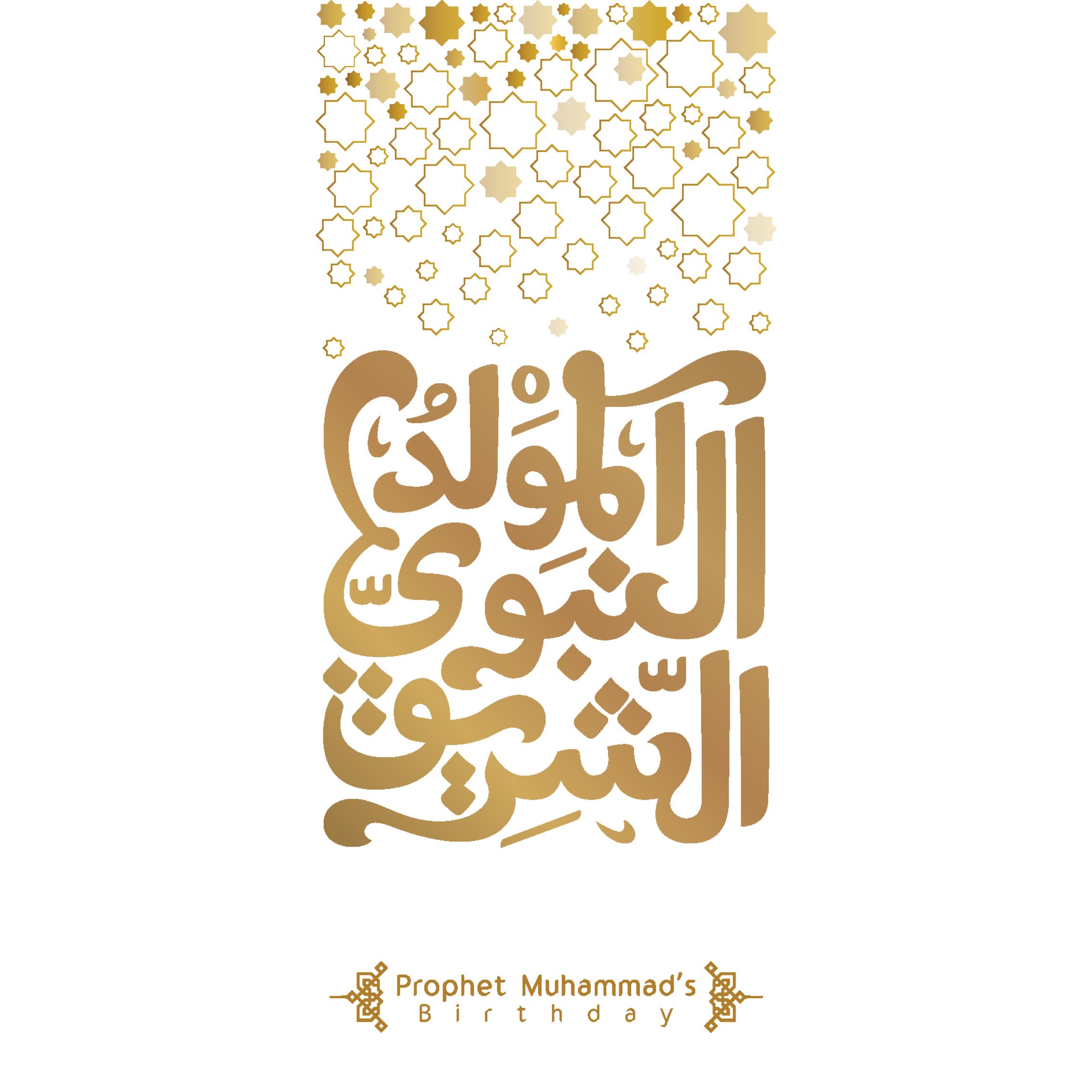 The third month of the Islamic calendar, Rabi al-Awwal is the month in which our beloved Prophet (PBUH) was born and is marked with the celebration of Mawlid. This is a month to share with loved ones around the date of Mawlid, the 12th of Rabi al-Awwal, which this year falls on the 29th October 2020.

What Is Rabi al-Awwal?

Rabi al-Awwal directly translates to ‘The First Spring’. However, as the Islamic calendar follows the cycles of the moon and not the Gregorian calendar, this month can often fall outside the season of spring. As the seasons don’t always align, it’s thought the meaning of Rabi al-Awwal could be related to the ending of sadness (represented by winter) and moving into a happier time (spring).

There are three distinct and crucial events related to the Prophet (PBUH) that happened in the month of Rabi al-Awwal and these are;

What Happens During Rabi al-Awwal?

Depending on the country, Rabi al-Awwal is celebrated at any time during the month (in 2020, from 18th October to 15th November in the Gregorian calendar). However, generally, Muslims celebrate with great joy from the 12th to the 17th of Rabi al-Awwal. Coloured lights and flags are hung in homes, the streets and along the roads and processions normally take place over a week from the 12th.

How Is Mawlid Celebrated?

Different Muslim populations celebrate in a variety of ways but there are some shared aspects such as great feasts, processions and gathering with friends and family. It is also a time to recite the stories and poems about the life and journey of the Prophet (PBUH), including:

During the processions, sweets, drinks and occasionally gifts are distributed to neighbours and loved ones.

The Rewards of Rabi al-Awwal

The most important part of Rabi al-Awwal is the celebration of the love and guidance the Prophet (PBUH) brings us as well as prayer and devotion to become closer to Allah (SWT). Poems are recited telling the stories of his life in the home and at mosque and it’s common to hear singing and chanting from groups expressing their love for the Prophet (PBUH).

There are no specific rituals to follow during Rabi al-Awwal but you can follow in the habits of the Prophet (PBUH) by taking time to visit the sick and the elderly, giving food and support to the poor and needy, and smiling to all those you meet. By living like the Prophet (PBUH) did, you can feel closer to him and learn more about his life, character and the good that he bought to all those around him.

During Rabi al-Awwal, many Muslims like to read the Qur’an and familiarise themselves with the verses reminding them to act graciously, with kindness, patience, generosity and gratitude. As the Prophet (PBUH) is considered the best of mankind, we should aspire in this month of blessings to be more like him in our way of life. This is an excellent month to form positive habits for the rest of our lives, and into the Hereafter, and to remember the love Allah (SWT) had for us to send us his beloved Messenger (PBUH).

Live like the Prophet (PBUH) and give to those in need this Rabi al-Awwal with UK Islamic Mission.

We have many campaigns that provide support and guidance to the less fortunate across the world including our Emergency Appeals, our Orphan Sponsorship programmes and our Education Fund, ensuring children of all ages have access to quality teachings for life and in Islam.

Please donate today and be the difference a child or family needs for a better life.