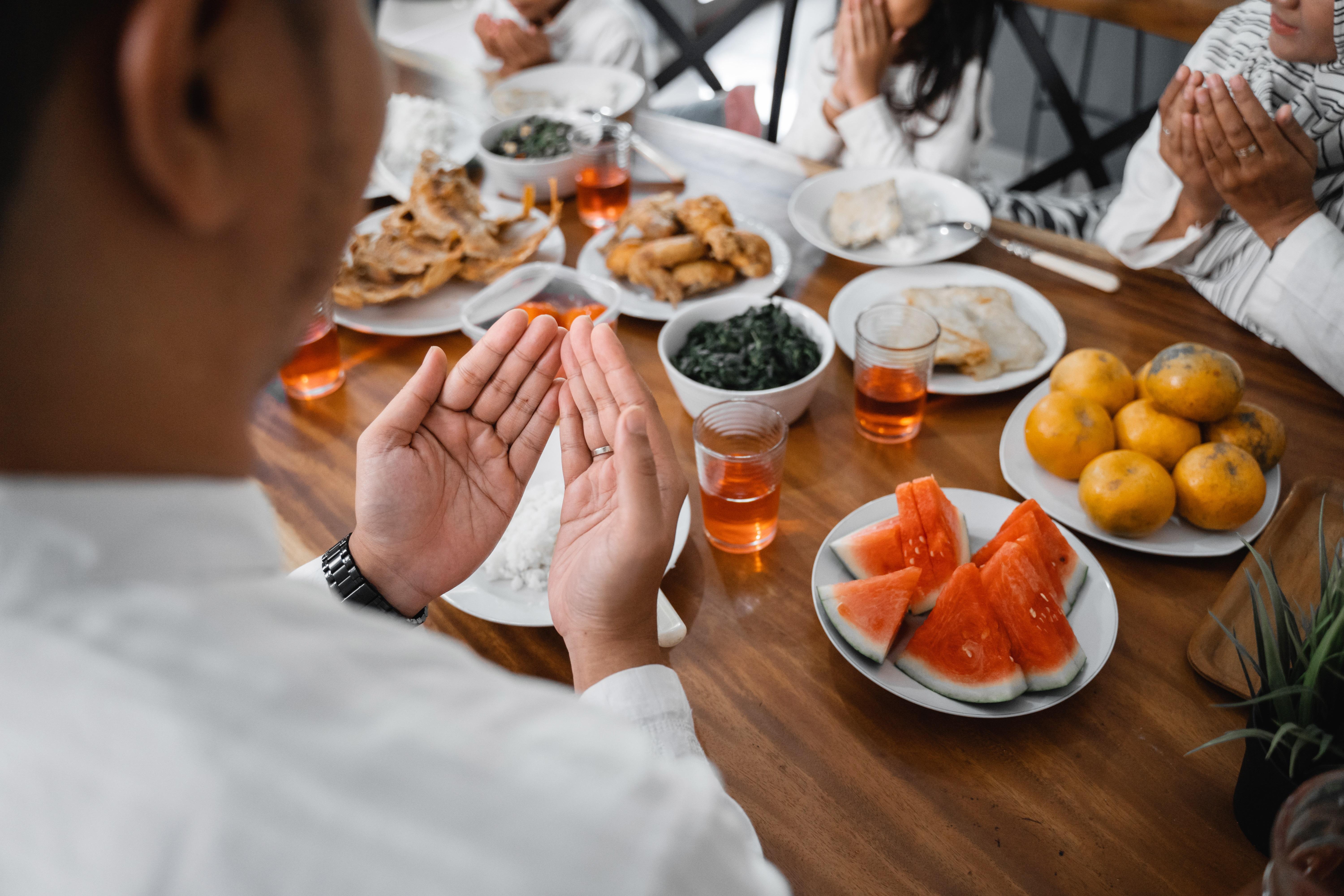 Ask anyone to give you one fact about Ramadan and the chances are it will be that Muslims fast throughout the month. This is true, but ask them why Muslims observe the fast and considerably fewer will be able to answer.

The fast (or sawm) is observed as this is how Muslims become closer to Allah (SWT), devoting themselves to their faith. Ramadan is a period of self-reflection and discipline, with the fast being a show of restraint as Muslims refrain from not only eating and drinking, but also impure thoughts, swearing negative emotions, and sexual activity.

Throughout the month of Ramadan, there are rules for fasting that Muslims are expected to abide by so they don't disqualify their fast; the most notable of which is that those observing sawm will fast from sunrise to sunset before settling down to break the fast over the evening meal, known as Iftar.

What Time is Suhoor?

As Suhoor is the pre-dawn meal that Muslims sit down to eat before sunrise, this meal can be eaten at any time before the Fajr prayer, therefore taking place early in the morning. During the summer months, Muslims will sit down for Suhoor only a few hours after eating at Iftar the previous evening, due to the extended hours of sunlight in the day.

What Time is Iftar?

There is no set time for Iftar as this is wholly dependent on when the sun sets. The time of Iftar is sunset as this marks the end of the day’s fast - which is traditionally broken by eating dates. If you refer to UK Islamic Mission’s Ramadan timetable, you will be able to find each day’s exact Iftar time.

As well as refraining from eating and drinking during daylight hours, Muslims also abstain from sexual acts, impure thoughts, swearing, and negative emotions during sawm. These are some of the lesser-known aspects of the fast, with many outside of the Muslim community being largely ignorant to anything other than food and water not passing the lips.

There are some exceptions to the rules of fasting, many of which specifically focus on what breaks a woman’s fast. Common questions include breastfeeding and menstruation – any women this includes are exempt from observing the day’s fast but are expected to make up for it through the payment of Fidya.

Medical exemptions also include whether a Muslim is deemed to be too ill to fast during the day. Muslims are allowed to continue to take medication prescribed by a doctor on medical grounds.

In the case of children, although they are not expected to observe the fast, many parents do encourage them (particularly older children approaching adolescence) to fast for either a few hours or on selected days. This is to help prepare them for what is expected of them during Ramadan. More information can be found regarding the rules of Ramadan by visiting our Ramadan Rules page. Here, you’ll be able to find the rules of Ramadan fasting, including how long do you fast for Ramadan.

Why the Fast (Sawm) is Significant

For Muslims, observing sawm is significant because it brings us closer to Allah (SWT) as it is a period of reflection and self-discipline. As well as reaffirming our relationship with Him, we strengthen the bond with our faith, and this is why reciting the Qur’an from beginning to end is commonplace during Ramadan.

Ramadan is the month that it is believed the first passages of the Qur’an were revealed by the Angel Jibril to the Prophet Muhammad (PBUH) while he was meditating in a cave in Mount Hira, near Mecca. Despite not being able to read or write, the Prophet (PBUH) was able to recite the word of Allah (SWT) as told to him by the Angel. Many followers of Islam believe this took place on the 27th night of Ramadan, which has become known as Laylat al-Qadr (the Night of Power), and, on this night, rewards and blessings are better than that of a thousand months. Ramadan is the month of spiritual purification.

Until the Prophet (PBUH) shared the word of Allah (SWT) with the community, multiple Gods were worshipped – followers of Islam believe there to be one true God, by the name of Allah (SWT).

Fasting is not the only obligation that Muslims follow during this month as there is also a charitable obligation that comes with Ramadan. This is Zakat ul-Fitr (or Fitrana) which is a payment that must be made by all Muslims who have enough food for themselves. This should be paid during the month of Ramadan, before the Eid prayers which commence following the end of the month.

Fidya is the value of feeding one hungry person for a day, which usually works out at around £5 (the exact value is confirmed close to the time of Ramadan). Kaffarah is considerably more expensive than Fidya as it is the value of feeding 60 hungry people for every day of fasting missed. That means that while one day of Fidya may be worth £5, one day of Kaffarah is £300. Alternatively, a Muslim can choose to observe 60 continuous days of fasting instead of paying Kaffarah.

Health Benefit of Fasting in Ramadan

Whilst adhering to your religious duties, you may be wondering “is Ramadan fasting good for health?” Well, there are actually a multitude of health benefits of fasting in Ramadan. In fact, the promotion of blood sugar control, the enhancement of brain function, and the boosting of brain function are just a handful of the positive health effects of fasting during Ramadan. As a result, it’s fair to say that health and Ramadan go hand in hand

For all your charitable obligations during Ramadan, as well as any donations you wish to make throughout the rest of the year, you can choose to make your payments to UK Islamic Mission by heading to our donations page.